Once again Chris Willis has chosen the All-Rookie Team for Pro Football Journal. Willis has worked at NFL Films as Head of the Research Library since 1996 and is the author of seven books with an eight on the way.
His first book, Old Leather: An Oral History of Early Pro Football in Ohio, 1920-1935. Old Leather was given the 2005 Nelson Ross Award by the Professional Football Researchers Association for recent Achievement in Football Research and Historiography. His second book, The Columbus Panhandles: A Complete History of Pro Football's Toughest Team, 1900-1922.
As the resident historian at NFL Films he helps oversee all aspects of research for the company and their producers. In 2002 he was nominated for an Emmy for his work on the HBO Documentary "The Game of Their Lives: Pro Football in the 1950s." He has also been a member of the Professonal Football Researchers Association since 1993 and also writes for the Blog Pro Football Journal.
In 1997 and 1998 he gave oral presentations at the "Pro Football and American Life" Symposiums held at the Pro Football Hall of Fame. Before starting at NFL Films he graduauted with a B.S. in Physical Education from Urbana (OH) University- while playing four years on the Urbana football team- and attended one year of Graduate School at the Ohio State University in Sports History.
Willis's third book was released in September of 2010. Titled The Man Who Built the National Football League: Joe F. Carr, is a biography of Joe F. Carr, former NFL President from 1921-1939. The book will go into detail on Carr's life as well the history of the National Football League's first two decades. His fourth book written by Willis is a biography on NFL Hall of Famer Dutch Clark.
Willis's fifth book is about the 1984 San Francisco 49ers who went 18-1 and won Super Bowl XIX. By interviewing over 30 players from the team A Nearly Perfect Season: The Inside Story of the 1984 49ers goes into vivid details of one of the NFL's greatest teams. Walter Lingo, Jim Thorpe and the Oorang Indians, another story about the early days of the NFL. Willis's newest book, a full-scale biography of Red Grange. Currently, Willis is working on a biography of Bronko Nagurski scheduled to be published in August of 2022
The picks— 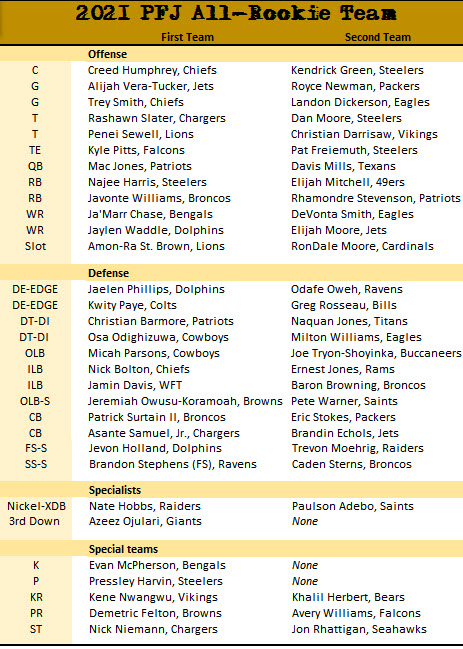