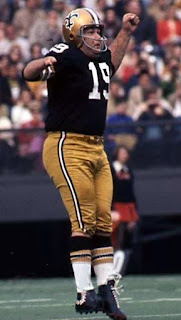 A handful of these super-long attempts were fair catch free kicks, a play that allows a team to have a free kick if they call a fair catch on the final play of a half.

This cart shows who have the 'cannon legs' and have been trusted more than a couple of times to even attempt such a kick. 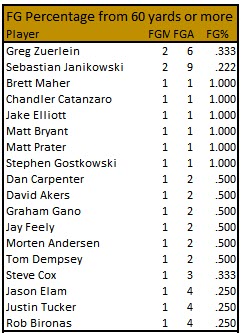 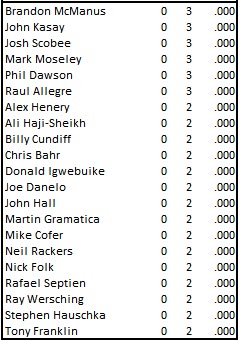 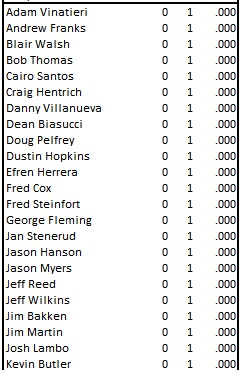 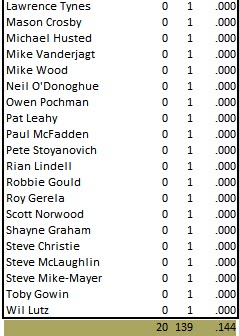 Sebastian Janikowski, Greg Zuerlein, Jason Elam, Rob Bironas, and Justin Tucker are the only ones to attempt four or more 60+ field goals and Seabass and Legatron are the only ones to make more than one. Had the NFL not changed the rule in 1974 that took a missed field goal back to where the kick was attempted rather than it being, for all intents and purposes a touchback, we would have seen many, many more attempts, but unless it's at the end of a game or half, it's really too risky to try these types of kicks.

With the types of legs we've seen in the past couple of decades we may have seen guys hitting 65-, 67-yarders on occasion. Yes, back then (even now) a field goal that was short could be run back and that would have been a consideration. Long field goals might even need a gunner, leaving the protection a man short.

Regardless, it's fun to ruminate once in a while, to wonder what may have been had the rules not changed given the strong legs of today.