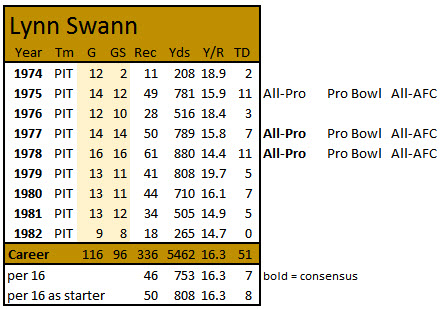 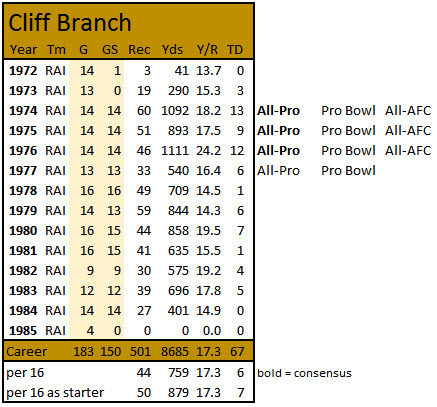 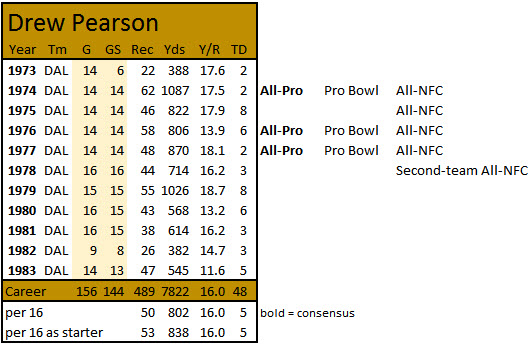 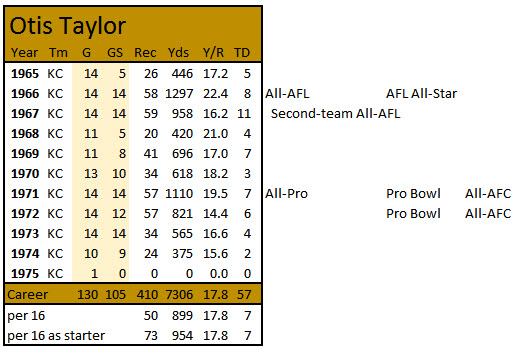 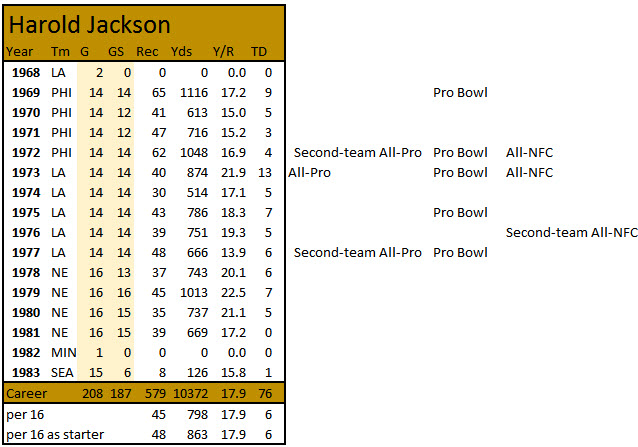 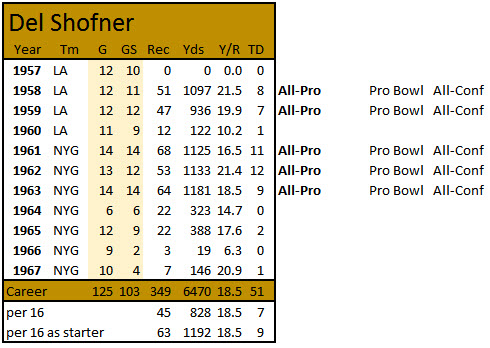 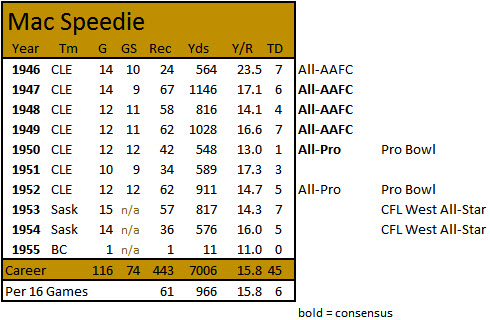 And if you had to exclude the receiver who may have played for your favorite team who then would you select?
John Turney at 2:49 AM
Share