A few weeks ago the Jacksonville Jaguars redesigned their uniforms allowing Nike to design the duds. According to reports on the Internet the new unis are "meant to create a new look and new attitude" for Florida’s youngest NFL franchise. This was a coloration between Nike and the NFL, with Scott Faries as part of the mix.

Nike Elite 51 is the type of uniform they will be. According to Nike "The design renaissance developed by the Jacksonville Jaguars, the NFL, and Nike, centers around the concept of the American dream and realizing success through hard work, ingenuity, and leadership". 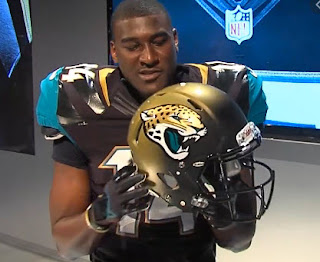 The Vikings and Nike, in a team release, made this statement "The Vikings new uniform is a modern twist on the team's classic look. Reflecting on a culture of toughness, simplicity, and detailed craftsmanship, these unique characteristics give the Vikings uniform a renewed distinction." 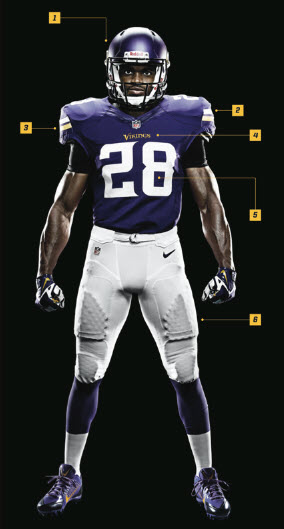 Posted by John Turney at 7:05 PM No comments:

LOOKING AHEAD
By John Turney
Above are the new Dolphins uniform that was leaked last month and then officially announced a couple of days later (April 23, 2013). Apparently, this uniform was a collaboration between Nike and Scott  Faries, a designer that worked for the NFL in some design coapacity. 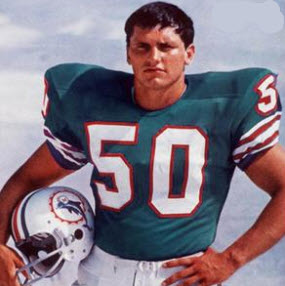 Posted by John Turney at 7:13 PM No comments: