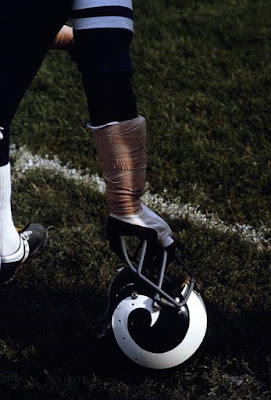 According to press reports, the Los Angeles Rams will don helmets with white horn decals this Thursday in the NFL Color Rush Series.

Since 2000 the Rams have had an old gold horn, with the exceptions of the yellow gold horns they have worn on when they were outfitted in the 1999 throwback uniforms.

With the firing of Jeff Fisher, this will, for a brief moment change the subject away from the disarray that is the current Rams team.

The facemasks will be gray to match the 1964-72 design. Hopefully, the white horn will bring back some memories of the Fearsome Foursome and Roman Gabriel. 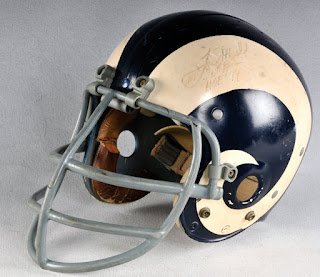 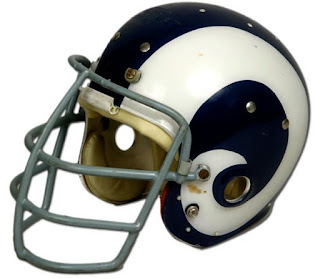 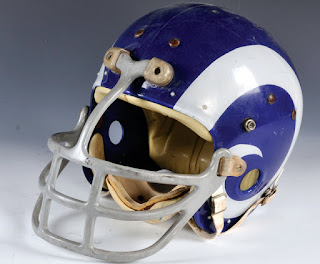 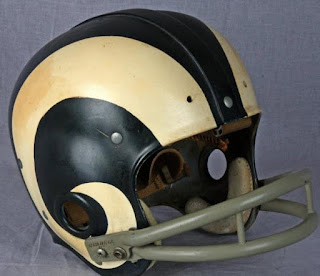 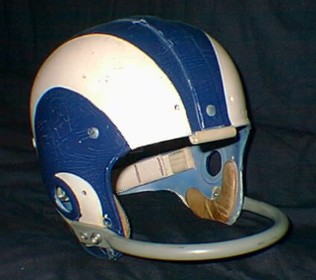