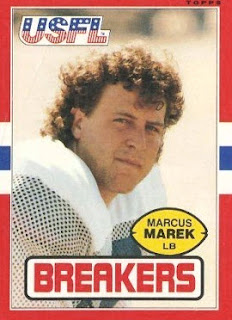 As can be seen, the Breakers tackers are tallied from coaches film review and as per usual when that is done the assists are seemingly always high and no protocol is given as to what is or is not an assist so the total tackles are extremely high. This occurred in the NFL as well and we've spent time trying to use only gamebook totals where possible.

In looking at this we'd think the total of 142 tackles is a reasonable total and maybe half or a third of the assists were ones where the player actually got his hands on the ball carriers. We'd suspect, based on experience, that many are when a player cut off a ball carrier, or forced a ball carrier into the arms of another—all legitimate and excellent football plays, but unless all teams released their coaches tackle totals then they cannot be used to compare team-to-team to whatever point that is valid anyway. 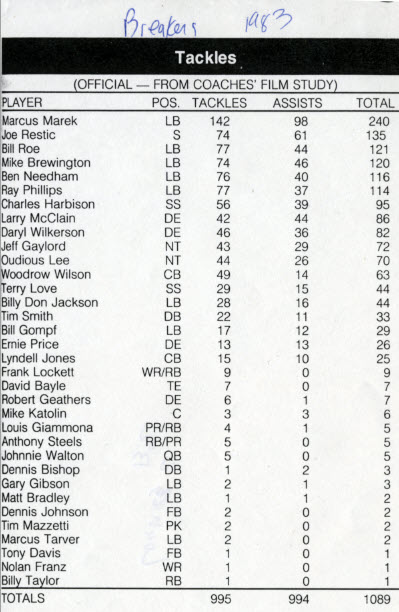 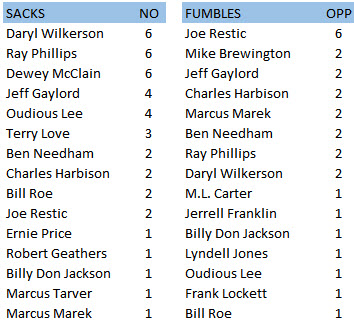 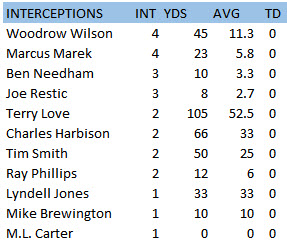