TUESDAY TIDBITS: A Review of Week One 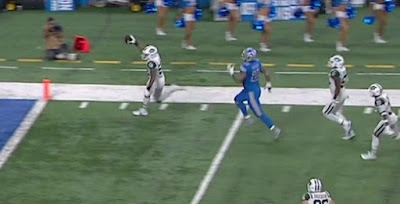 As always, a fascinating opening week in the NFL, and with 16 games there should be some compelling drama/interesting games. Have not done this in the past, so for this year on Tuesday will review some historical/statistical aspect of the weekend. My research almost always deals in winning and losing. When a team returns an interception for a touchdown they win about 79% of the time. When a team has a 100-yard rusher and the opponent does not the team with the 100-yard rusher wins 77% of the time. This covers data from 1934 to the present, and was sent to the distinguished Mr. Steve Sabol years ago. 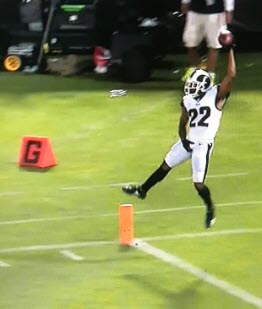 So what happens when a team has both? A 100 yard rusher, and an interception returned for a score; what is the win%? Steve Sabol and I sure enjoyed have titles put on the work done, and my respect for former great football writers gave me the title of APOCALYPTIC HORSEMEN—for the above achievement. Last night both the Rams and Jets had a 100 yard rusher and an interception return for a score, and they both won. Historically the win percentage is 91%, and usually does not happen often during a season (usually less than 10 times). See ya next week.
Posted by TJ Troup at 7:34 AM