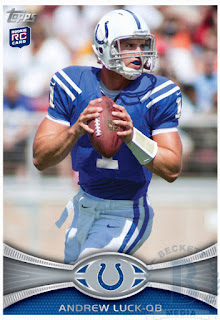 ESPN's Adam Schefter reported that Andrew Luck retired from football at the age of 29. Presumably, it is due to the injuries he's suffered and perhaps the lack of being 100% physically. We will know more in the next few hours and days.

Oddly, Jim Brown and Gale Sayers also retired at age 30 and 29 and both of them were first-ballot Hall of Famers. Brown's last season was played when he was 29. 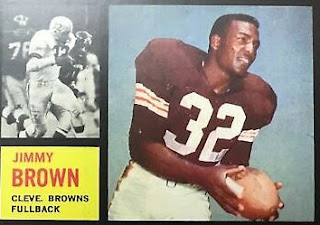 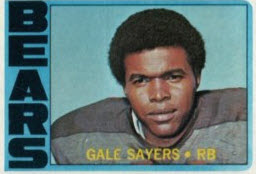 It will be interesting to see if Luck will get similar consideration. He missed 2017 due to injury and had a fine 2018 season. Here are, courtesy of Pro Football Reference his career stats:

He had three 30+ touchdown pass seasons and four 10+ win seasons. We would doubt he'd be elected in the first ballot but it's too early to say he'll not be the thrid Colt quarterback in the Hall of Fame.