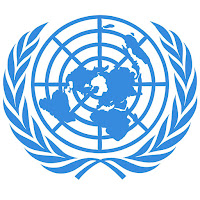 Back in the day publications like NFL Gameday or Prolog would list the birth countries of kickers and it was always fascinating to us as to how many different countries were represented. Of course, now many players other than kickers are foreign-born and we will cover that at some point, but now we just want to update the lists we saw in our youth. It was like every team had to have a foreign kicker and they were from Latin America, Europe, even Africa. It was really kind of cool for us.

Yes, we know, we made a bigoted assumption based on surnames. We had never looked them up until today, so go ahead, throw stones at us, we deserve it.
Posted by John Turney at 1:21 PM