We had many opportunities to ask Deacon about his stance switch in 1962 and 1963 from a right-handed stance (1961) to a left-handed one (left hand down) those two seasons and then back to a right-handed one in 1964 through the rest of his career.

We do know he admitted he was raw as a rookie, and that he "didn't even know how to get into a proper stance" early on. But that is from his biography and we don't know if it means his rookie year or if it meant his first few years. 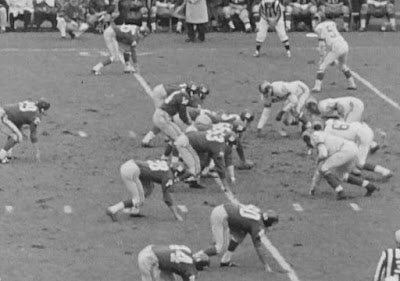 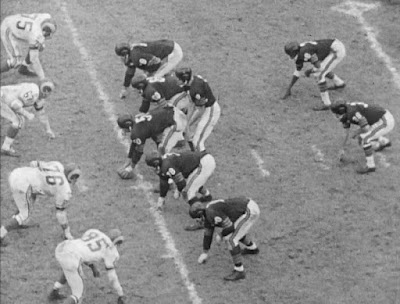 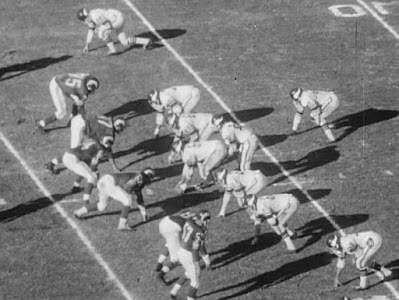 In 1962 and 1963 he had his left hand down, though he brought his tail up in a track position if you will. Some coaches preferred that defensive ends have their outside hand down to prevent a false step in attacking a tackle, but it was usually up to the defender to choose— 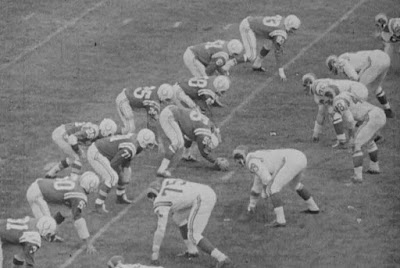 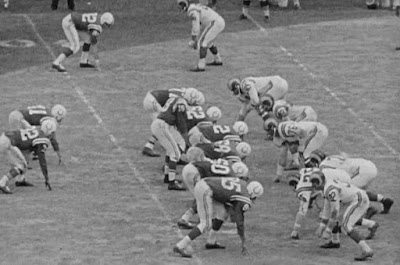 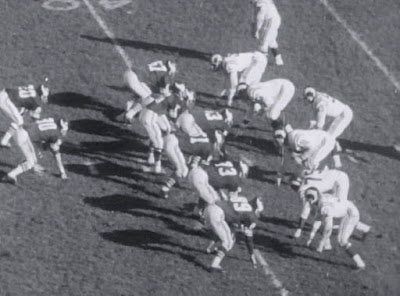 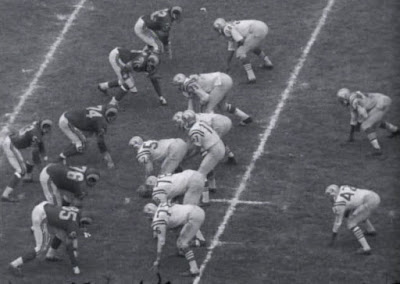 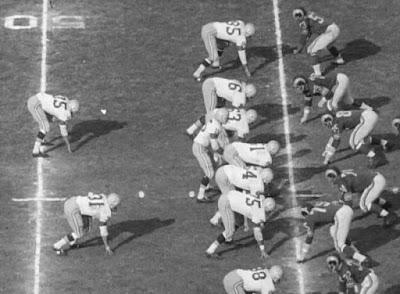 In 1964 he got his right hand down and his tail up (track stance), and this stand didn't change much the rest of his career— 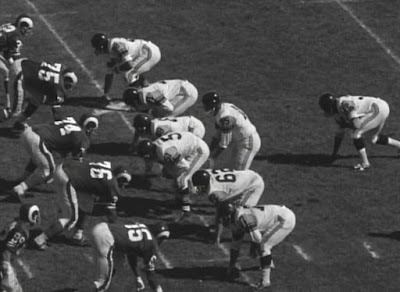 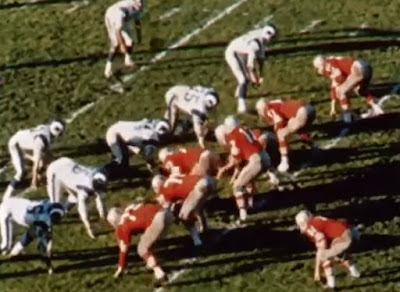 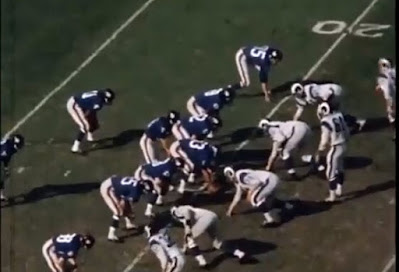 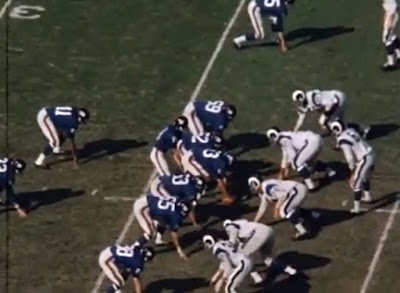 Anyway, you get the point. We will always wonder why the switch—was he coached to do it? After all, it was often preferred by coaches to have that outside hand in front. Or, did he find it more comfortable or effective? And if so, why switch back to his right-hand in the dirt stance in 1964, when he began his dominance as an NFL defender.

It likely had something to do with his more common use of the head slap in 1964 and beyond, much more than before. It was not something he brought to the NFL or invented, he learned it from Rosey Grier but Deacon, as he said himself he "perfected it" he never claimed to have invented it.

Hashtag "things we wished we'd asked when we had the chance".