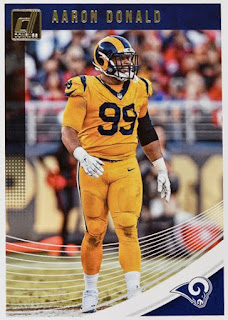 Aaron Donald garnered 45 votes in the Associated Press Defensive Player of the Year Award which was announced tonight. Bear linebacker Khalil Mack received five votes. Both moved up on the all-time list of vote recipients. Donald is now sixth and has his second win. He also has received votes in four separate seasons.

Mack now has a total of 23 votes over two seasons and one win. 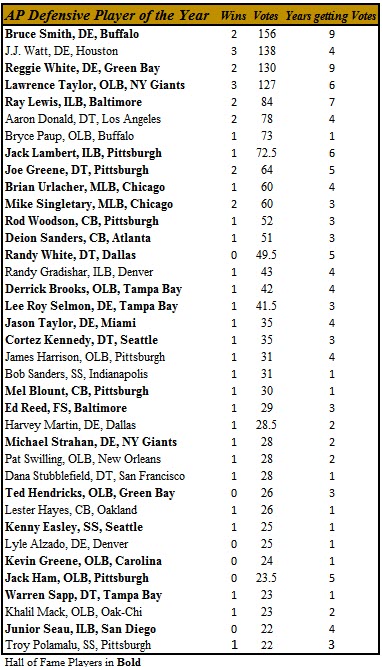