Time for Robert Quinn and William Hayes to Model Underwear? 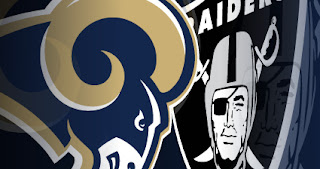 One of the rights of passage for a defensive end in Los Angeles is getting a spokesmodel job with a company that sells men's underwear. Now that the NFL is back in LA, it's time for a men's clothing store to continue a slight dubious tradition of excellent defensive ends in skimpy clothing. After that, come the movies and television as the following fearsome foursome all had opportunities in Hollywood in television and movie. 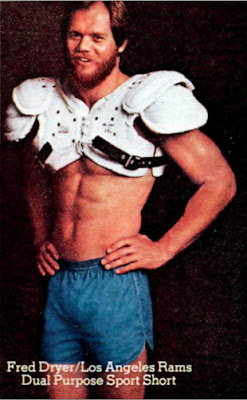 Then Jack Youngblood, who signed with Munsingwear in 1984. 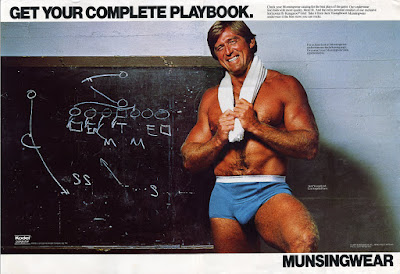 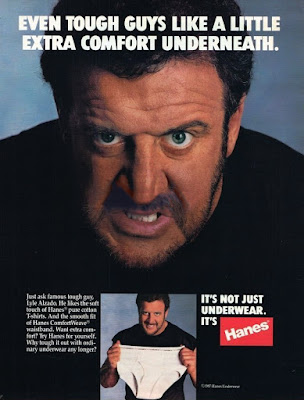 So, it seems logical for Madison Avenue and get off the dime and sign these two: Quinn and Hayes.