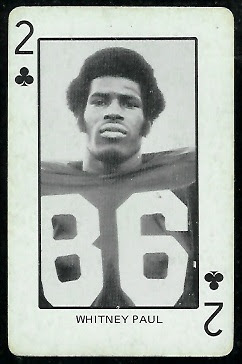 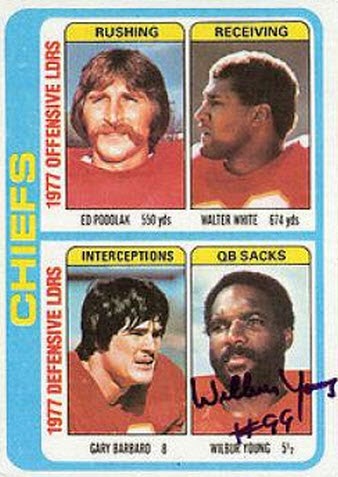 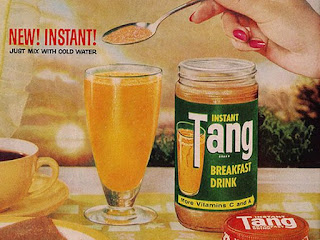 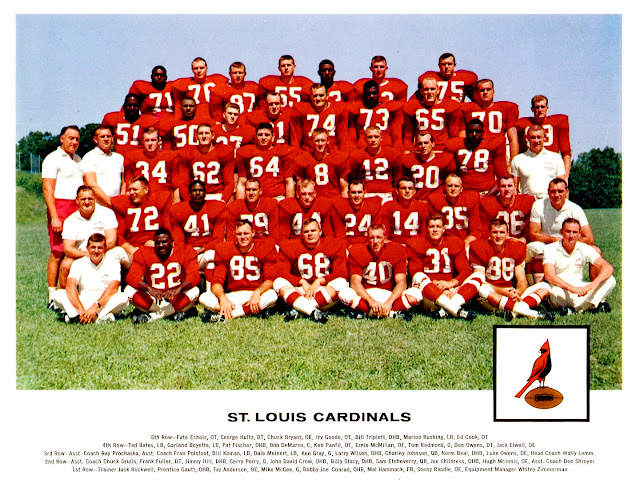 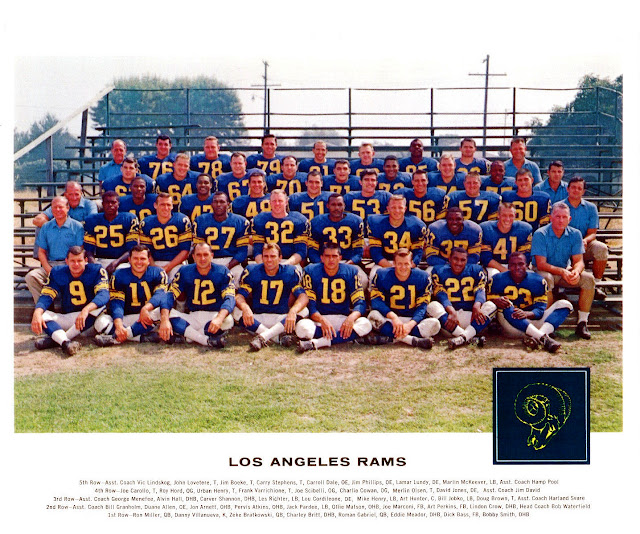 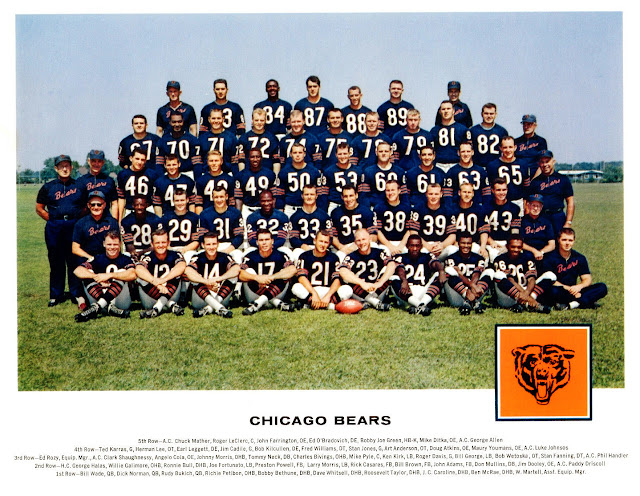 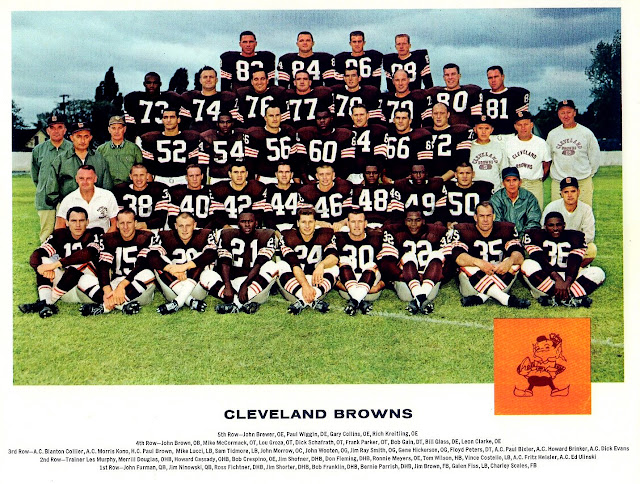 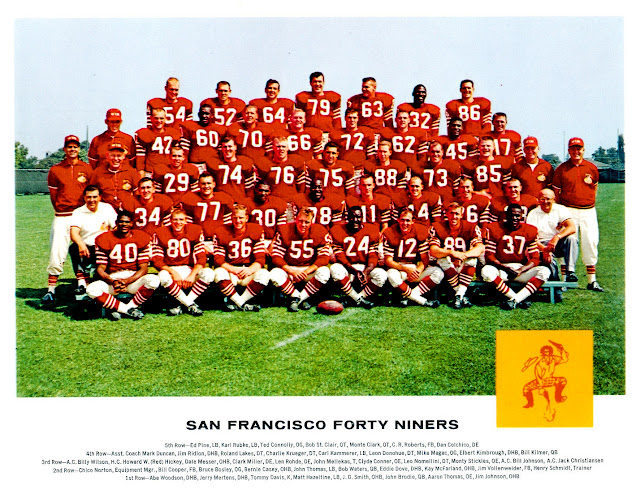 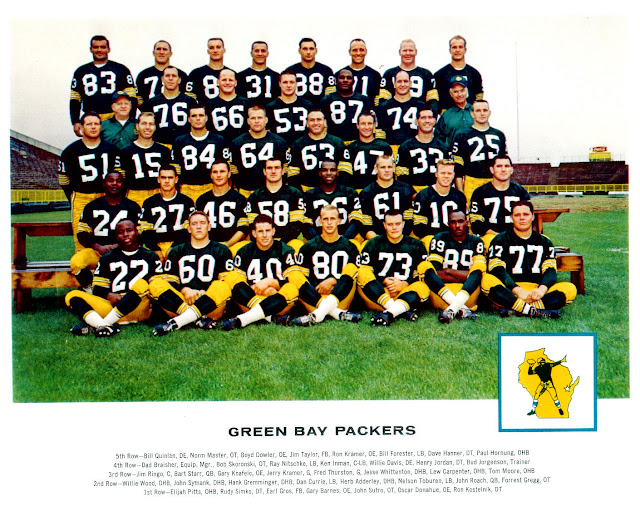 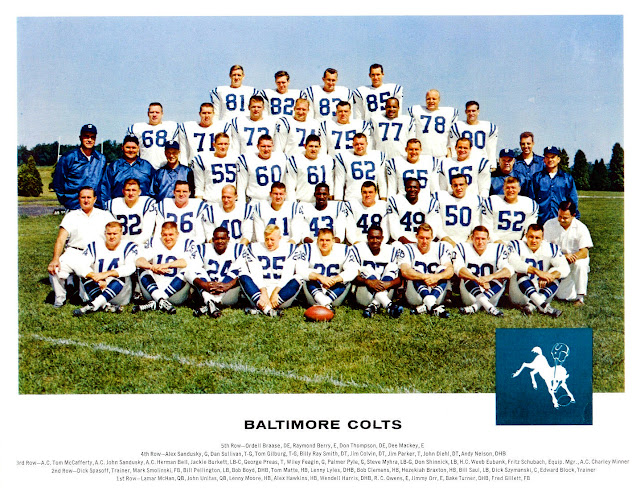 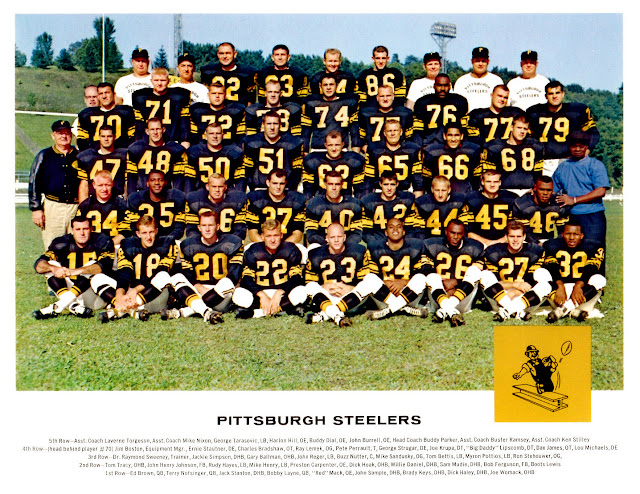 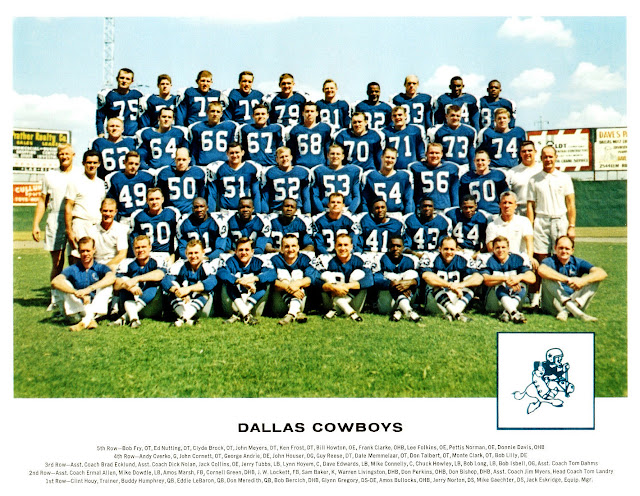 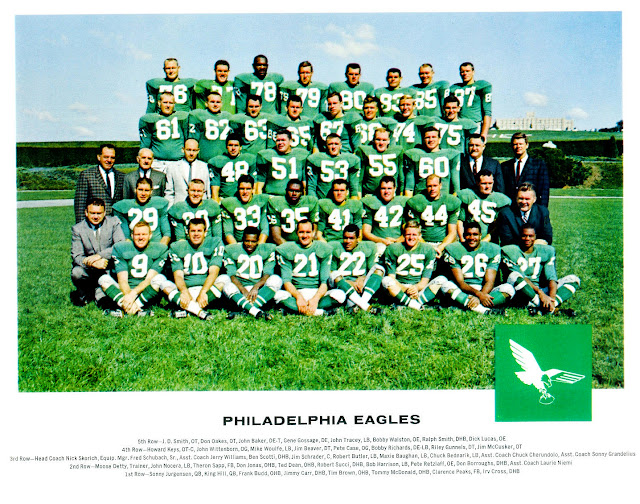 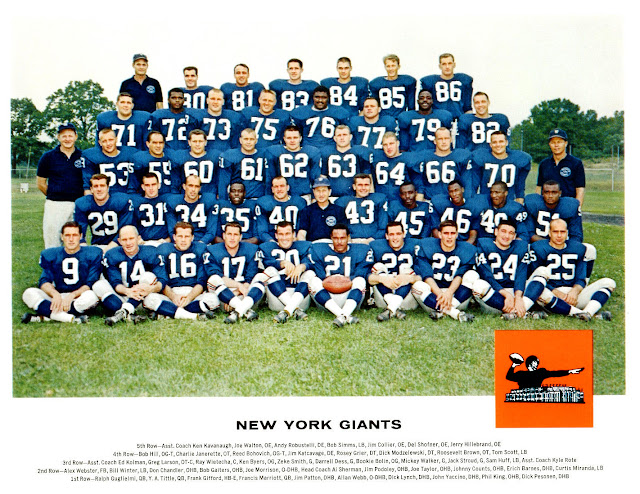 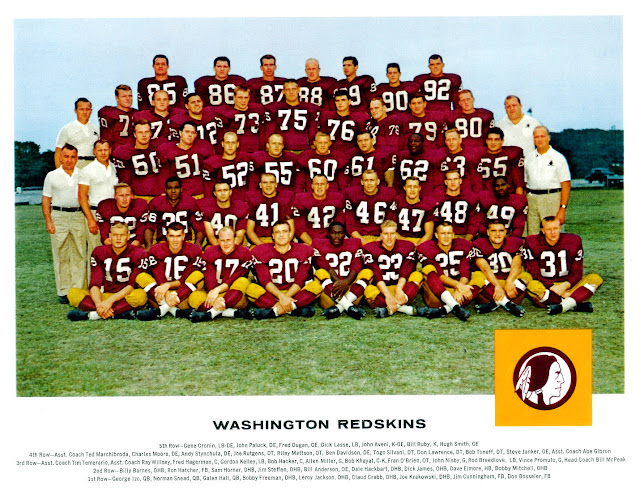 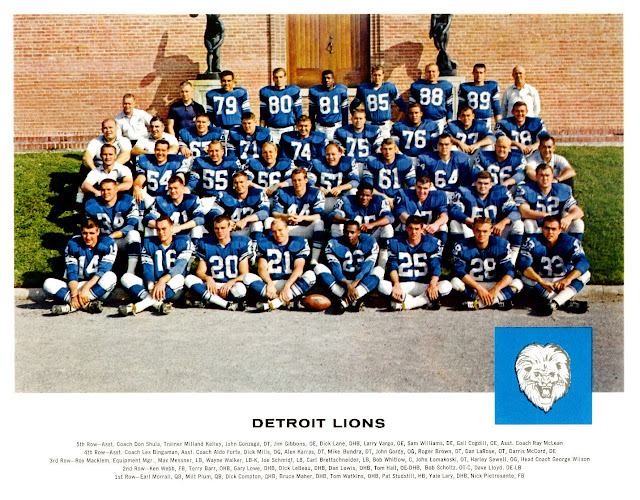 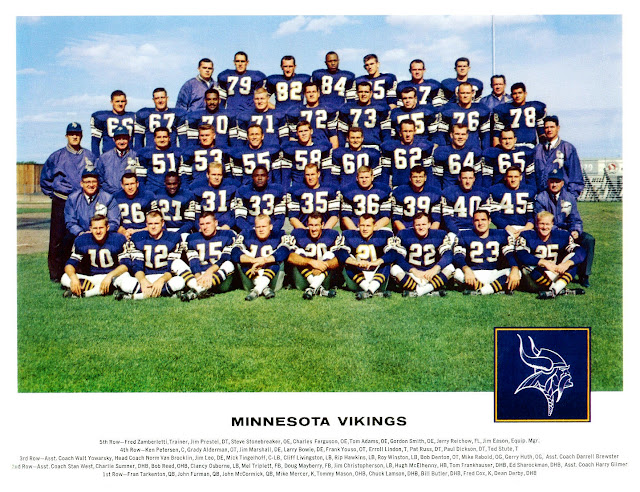 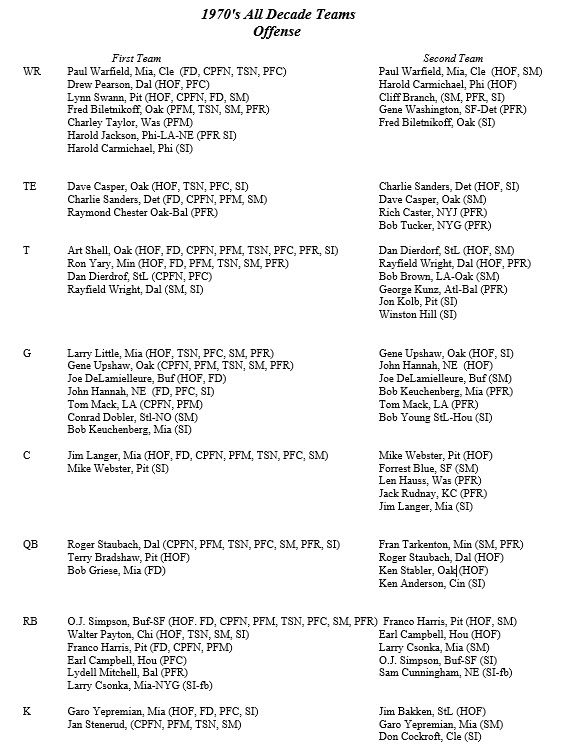 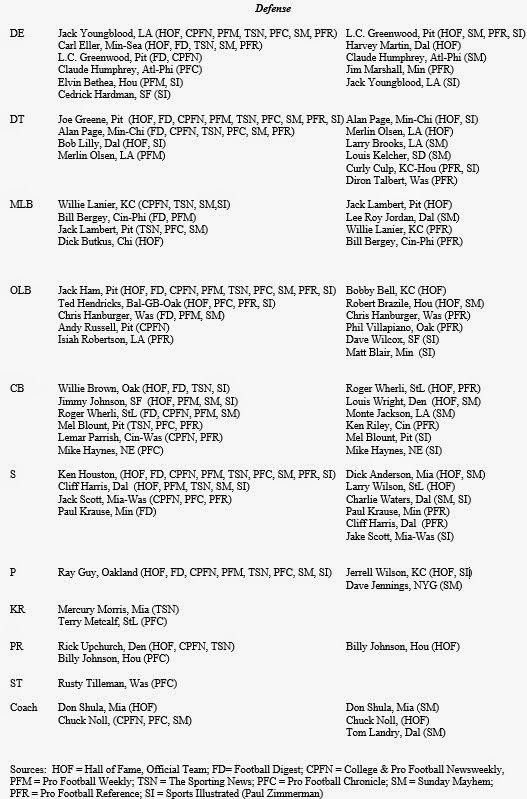 Pro Football Journal
Dedicated to reporting mainstream and esoteric aspects of professional football.
Posted by John Turney at 12:08 AM No comments: