Quality or quantity? The Debate Rages on Lynn Swann’s Hall of Fame Credentials 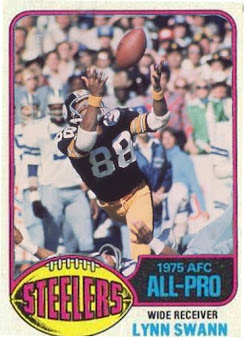 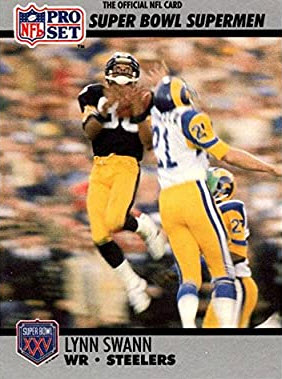 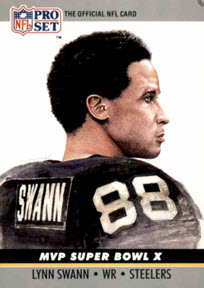 Posted by John Turney at 4:24 AM No comments: