In the 1970s and early 1980s, every time the Saints were on TV (not often) or on Monday Night Football halftime highlights it seems Archie Manning was wearing a different mask than the time before. As someone who followed these things it caused us to speculate why but we never could figure it out but it was interesting nonetheless.

Here are the ones we can find. Our count is thirteen, plus the ones he wore in Houston and Minnesota. The dates are not estimates but sometimes he wore more than one mask in the same year. We will attempt to nail down the dates as time goes on. 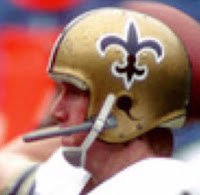 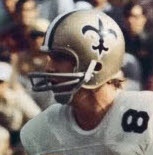 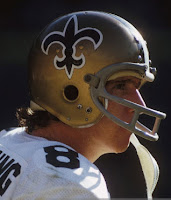 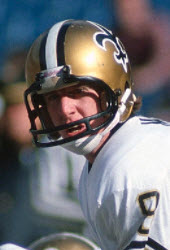 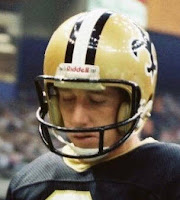 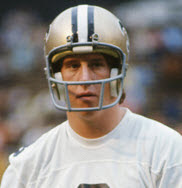 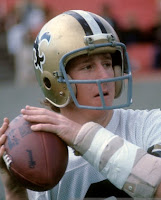 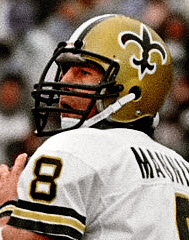 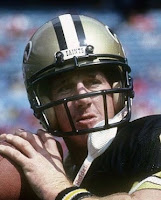 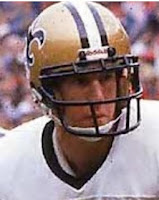 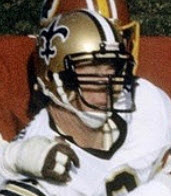 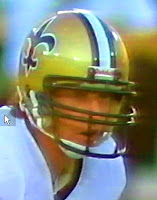 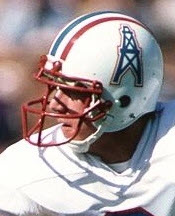