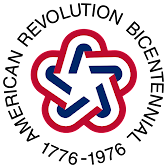 For Allen "Stub" is a strong-side backer, or some coaches call this a "SAM".  His "Buck" is the same as a "Will" or weakside linebacker. Mac is his term for middle linebacker, which is often called the "Mike". 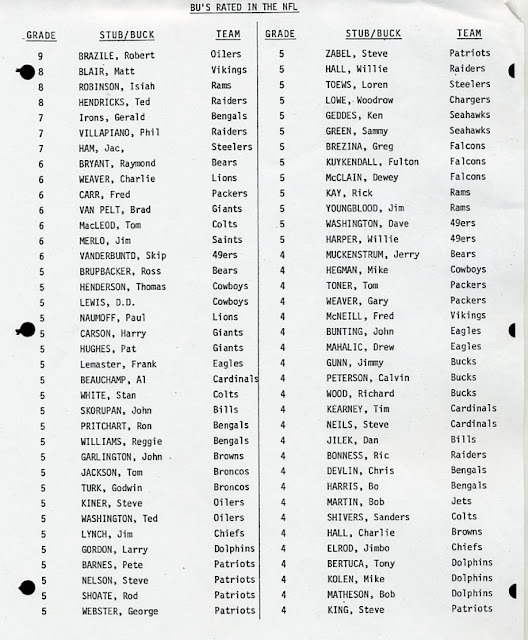 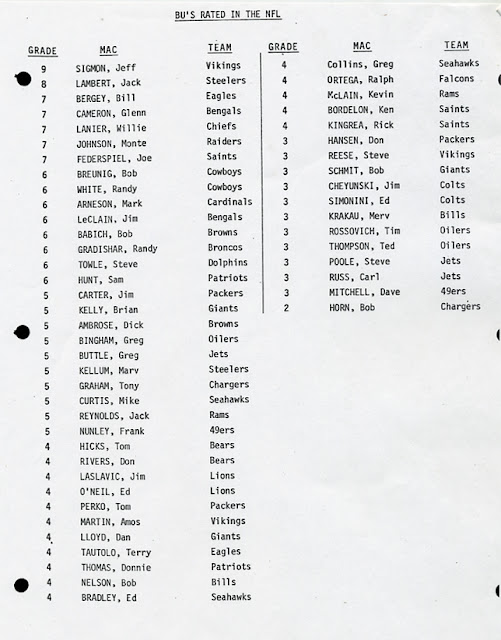 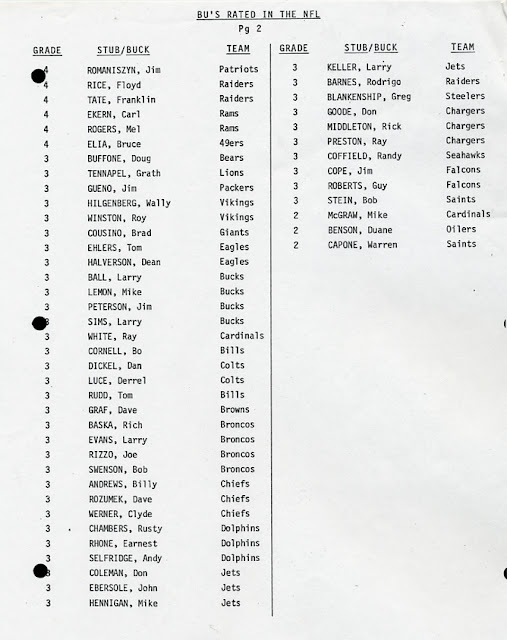