In the same spirit, we made a convivial suggestion to Jerry Jones concerning the uniform numbers and color of the Cowboys uniform pants we make a small suggestion to Coach Jeff Fisher of the Los Angeles Rams. 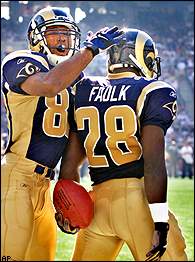 In 2000 the St. Louis Rams changed their uniforms from blue and gold to navy and metallic gold or, more accurately Millennium and New Century gold. At the time there were two jersey colors, navy and white and three pants colors:  gold, navy and white.

The navy pants were not worn until 2003 and since both the Rams lost -Rams head coach Mike Martz mothballed them. They reappeared in 2005 and the Rams were 1-1 in them.

In 2006 the white pants finally appeared in a regular season game and the Rams were shut out by the Panthers. Some Rams fans felt the white and blue pants were "back luck". In 2007 there was always weekly wonderment as to what uniform combination the Rams would wear. But they were so bad that they lost wore. have not tracked the Rams record in the other-than-gold pants but it's not good.

To be fair the record in the gold pants was largely under Martz when the team was in the playoffs, usually. The poor record is a result of many things, among them poor drafting.


Anyway, in 2012, after five years of a mix-and-match weekly uniform, it was reported that the NFL told the Rams to pick two of the pants colors, and Fisher chose the blue and the whites. The gold pants have not been seen since.

So, our suggestion has nothing to do with the wins or losses in the uniforms, or bad luck. It's simply this: Since the Rams will be playing outdoors, bring back the gold pants because they look far better than the other two.

On the rare occasions when the Rams were playing outdoors and the home team chose to wear white the sun striking the gold created a reflective glow that far exceeds the look of the white pants or the blue pants. 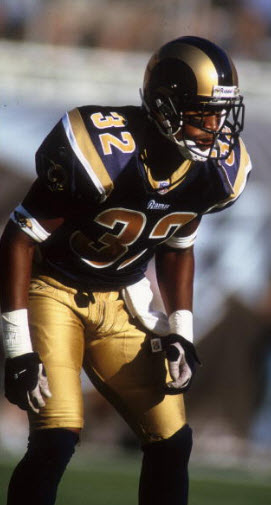 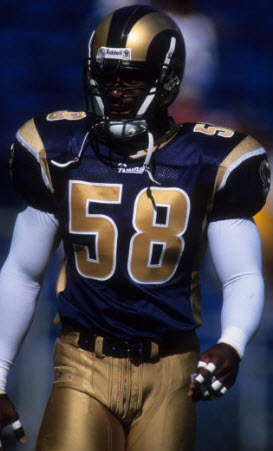 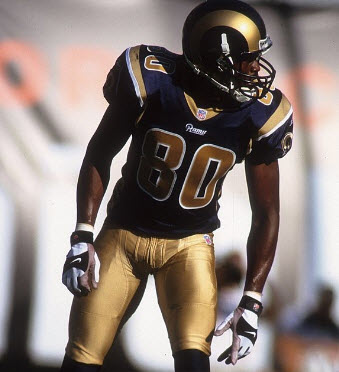 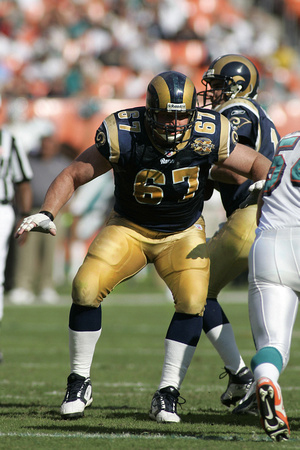 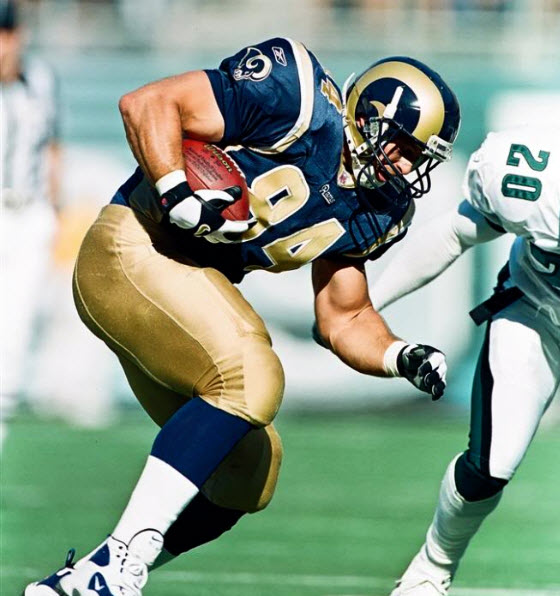 Certainly this will not happen, but it's too bad because it would show more of the Hollywood glitz than the other . That, coupled with the Fall sun in Los Angeles Coliseum would certainly look better than the blue over blue of blue over white. Playing outdoors will be a new look from playing in the Dome in St. Louis, which was not lighted properly in our view anyway and it made the uniforms, all of them, look pretty dull.

Besides, if the team colors are Blue and gold, then why not show them? When the Rams wear the blue or white pants the colors look navy and white with gold accents. If that were the the numerals on the navy jerseys should be white with gold trim and the horns on the .

Kevin Demoff has hinted that will be introduced the same season the new stadium will be opened, so in the interim, we do hope that the Rams bring back the new century gold pants and give the team the best look they can.

And there is a small competitive edge, former equipment manager Todd Hewitt has said many players preferred the gold pants since they didn't have stripes on them, given a small feeling of a freer movement that only top echelon athletes can feel. We cannot know if that was a lot of players or a few or even if it was a real thing. All we can do is report what we've been told.

So uniform fans on the question of gold pants for the LA Rams: 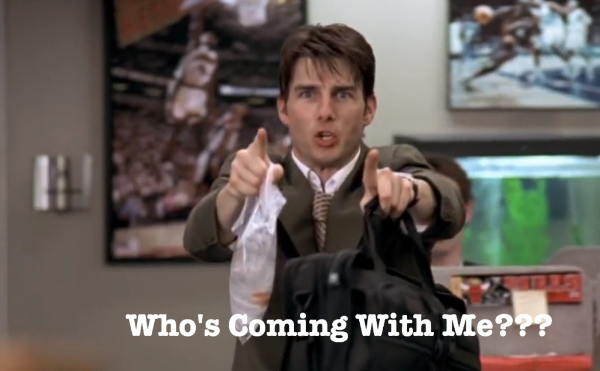