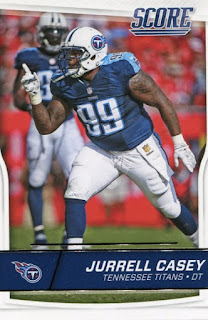 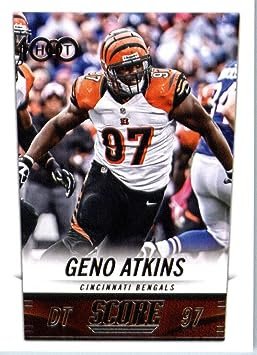 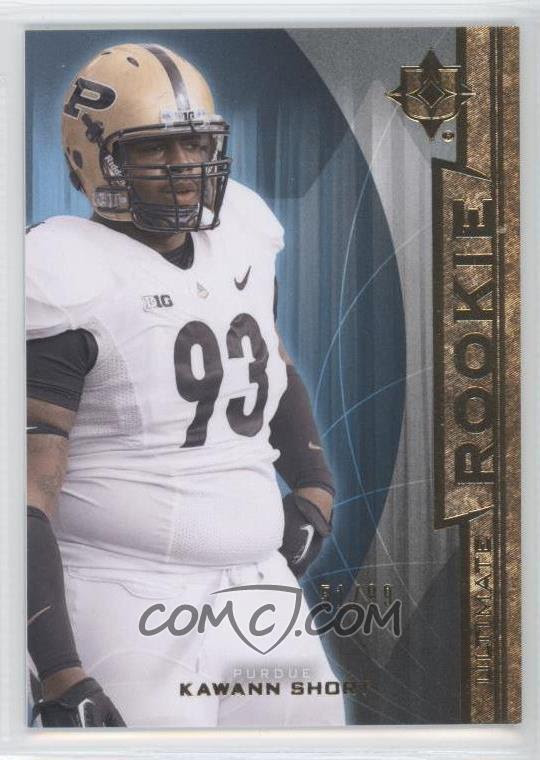 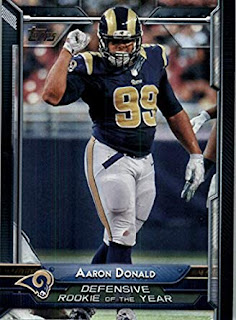 First, not all teams have a pure 3-technique, a player that lines up on the outside shoulder of a guard most of the time. To do that, a team has to 'flop' the defensive tackles, one is a nose tackle/shade player the other is the three-technique. Teams rarely line up in an "even front" anymore, where the tackles line up over the guards, they shift towards the tight end or away from the tight end in  and . In "flop" fronts, the nose/shade is a biggerrun-stuffing type of tackle and the 3- is a quicker, smaller, penetrating player.

The NFL had usually been a left- and right tackle league, meaning the defensive tackles stay on opposite sides of the center. When they employ and 'under' or 'over' the defensive tackles slide into position, rather than sides. That is the classic way teams have played since the 4-3 took over as the dominant defensive scheme in the late 1950s. In 1976 The Tampa Bay Buccaneers were the first NFL team to use a 'flop' front with rookie Lee Roy Selmon playing 3-technique and Dave Pear as the nose/shade tackle. It lasted one year as the Bucs went to a 3-4 defense in 1977.

The flop 4-3 didn't appear again until 1986 when and defensive line coach Paul Wiggin wanted to get Chris Doleman on the field more on third downs. was a strong-side in a 3-4 as a rookie and second-year player but had not had the pass rush impact the Vikings had hoped for and was not good in coverage so he'd come off the field on passing downs. In mid- and Wiggin switched to a 4-3 defense (they had been using a 4-man line on passing downs anyway) and inserted Doleman the right defensive end and Keith Millard, moved from a 3-4 defensive end to a 3-technique. Both players flourished as All-Pros and Pro Bowlers culminating in 1989 when Doleman led the NFL with 21 sacks and Millard, with 18 sacks, was the NFL Defensive Player of the Year by the AP and PFWA. 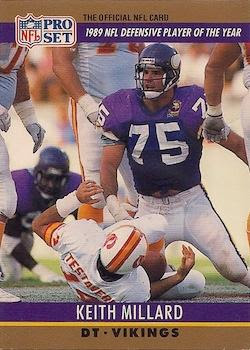 In 1990 Millard injured his knee and Hank Thomas filled in but the replacement for Millard the following year was John Randle, who made his Hall of Fame bones by being a dominant 3-technique.

Peters was hired to be the defensive coordinator for the Tampa Bay Buccaneers in 1991, and   immediate installed his flop 4-3 to replace the 3-4 scheme that had been in place since 1977. The next year, 1992, the Bucs drafted Santana Dotson and they had their 3-technique, well, until they drafted Warren upgraded that position, though Dotson was a fine player.

1995 was when Sapp entered the NFL it was an excellent year for quick, penetrating tackles, though not all who had double-digits in sacks were pure 3-techniques. Wayne Martin, who was a  3-4 defensive end moved to 3-technique when  Saints switched to a 4-3. D'Marco Farr was a 3-technique who ended with 11.5 sacks. Jim Flanigan was not a pure 3- his role was that of the penetrator with Chris Zorich the player who took on the double-teams from the center and guard. Flanigan finished with 11 sacks. John Randle had 10.5 sacks and Andy Harmon, like Flanigan was not always a 3-tech, but his role was similar to the others. Harmon and Flanigan played a left-and right-scheme, but were usually aligned to rush the passer on likely passing downs.

The 2000 NFL season gave us stellar performances by 3-techniques. Warren Sapp with 16.5 sacks and L'Roi Glover of the Saints with 17 (16?). Except for Millard's 18 sacks in 1989, these two seasons stand out as among the best-ever for 3-techniques. 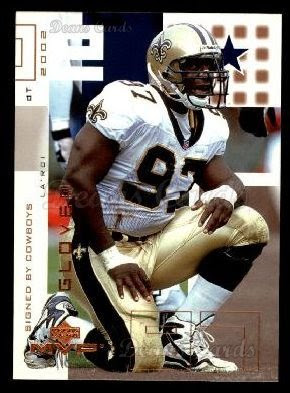 The decade and a half since then had an increase of 3-4 defenses and also 4-3 defenses that had left- and right- tackles like the Viking's "Williams  Wall" and others. But recent seasons have shown a bit of an uptick in the flop 4-3 schemes and also some excellent seasons 3-techniques. 2015 has to rank as the best-ever.

The Rams 3-tech is Aaron Donald and he has been stellar and will be All-Pro and is a Pro Bowler (and has a chance, if he stays healthy, to be the best-ever if he continues at the pace he is on). The Panthers version is  Short and he is close behind and is also a Pro Bowler, as is Geno Atkins, again a Pro Bowler. Jerrell Casey, those sometimes listed as a DE, is really a 3-technique in a hybrid 3-4/4-3 defense. Casey is a First alternate to the Pro Bowl. Then there is Gerald McCoy, another Pro Bowler. As has been mentioned, all are 3-techniques and having representing almost a resurgence of that position as this  is averaging just under 10 sacks each with one game to go.