The Four Horsemen of the Apocalypse: 2015 MVP Candidates

Rule changes have given direction to in the NFL; you must have a quarterback who can lead an offense down the field to score. Can the MVP be a runner, or ? Sure, yet this season it is the quarterback position that again stands out. Let's narrow the field to four men who stand out.

They are in alphabetical order:

TOM BRADY: While the rushing game ranks near the bottom of the league in total yards, the Patriots have scored 49 offensive touchdowns. Brady has thrown 7 touchdown passes, and 3 interceptions in Patriot losses, but 29 touchdown passes, and just 4 interceptions in . category in evaluating is yards per catch; and Brady has averaged 12.1 yards per completion in Patriot wins. Watching Brady year after year there is a consistency to his performances.

He is going to stand tall in the pocket, read the defense, and with surgeon like precision throw an accurate pass. Evaluating the talent around him is always key, yet any quarterback who thinks/knows he can get his team down the field is looking for the "open" receiver, not who is the "open" receiver. evaluating Tom Brady is the question of where would New England be without him? We can ask the question, yet for me he is on the field, so, the question should be will Tom AGAIN lead New England to victory based upon his performance passing?

CAM NEWTON: Analysts this season in describing Newton's performances many of which are former successful quarterbacks) have raved about his improved accuracy. Carolina has scored 49 offensive touchdowns. Carolina has run the ball much more effectively than other teams, and Newton is part of that running game, yet it is his improved down the field passing for scores that has him a candidate for this high honor. In the one loss for Carolina he averaged just 8.4 yards a completion, without throwing a touchdown pass but no interceptions either).

Cam Newton has averaged 13.2 yards per completion with 33 touchdown passes, and 10 interceptions in . Due to his height and delivery there has been many statements made about his ; "the ball sails on him". For 2015 there has been less sailing, and much more docking the ship in the end zone.

CARSON PALMER: There is no doubt that all coaches hope to have the quarterback "fit" their philosophy and demonstrate as many talentstraits) as possible. Bruce Arians offense and Palmer's ability has been much discussed, and written about. Ok, let's see what Palmer has done? The Cardinals have scored 50 offensive touchdowns, and gained the most yards. Since this is a territorial game, that has an end result of points it has been a banner year for Mr. Palmer.

When Arizona has lost, Palmer has thrown just 2 touchdown passes, and 3 interceptions. You would expect a much different story when the Cardinals win, and you would be right as he has thrown 32 touchdown passes, and just 7 interceptions. Though he does not throw deep every play, the Arians/Cardinal offense attempts to have much more of a vertical game than . r has averaged an impressive 13.9 yards per completion in 2015. 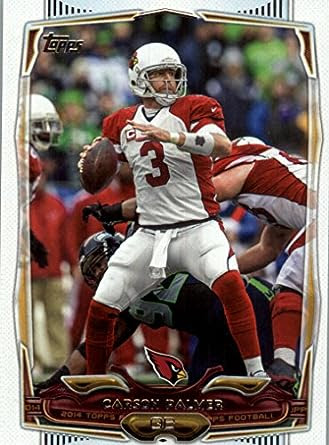 RUSSELL WILSON: When we watch this young man play the first visual that comes to mind is his ability to avoid the rush usually in a most entertaining way)...that old adage; "he is buying time". What did he buy with that time? Wilson threatens a defense with his ability to run, but his ability to throw accurately down the field whether he is out of the pocket or in the pocket is the reason for his candidacy.

Seattle has scored 40 offensive touchdowns, and in games the Seahawks have has thrown 8 touchdown passes, and 5 interceptions. Russell Wilson has thrown 23 touchdown passes and just 3 interceptions in victory; while averaging 12.8 yards a completion. He his way into the discussion due to the Seahawks rebounding from a losing record early in the year, to another berth. Hopefully after reading this article you all will comment on who you think is the MVP of 2015. 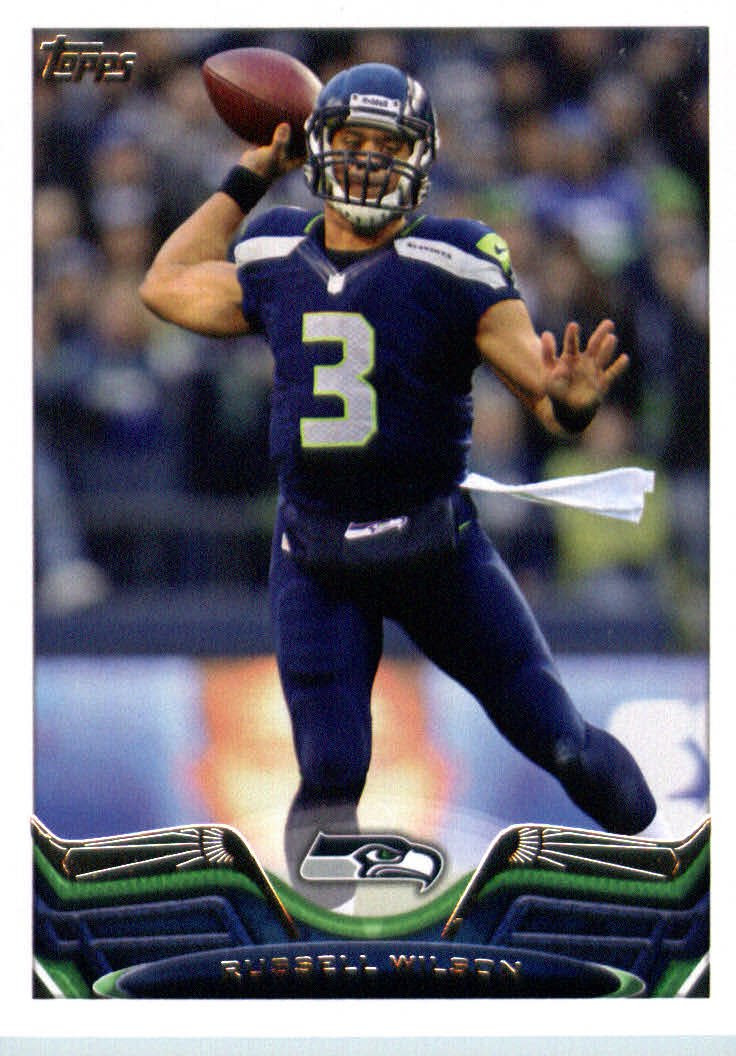