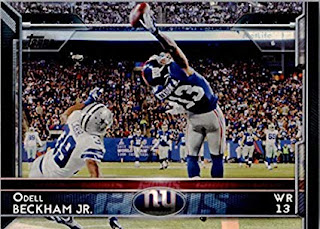 Odell Beckham Jr. and Antonio Brown were traded this week to the Cleveland Browns and Oakland Raiders respectively. 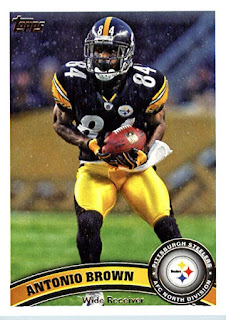 Regardless, these are two of the top 5-7 wide receivers in the NFL in our view and to be moved is not common. But, here are a few comparisons of some receivers traded while still in their prime— 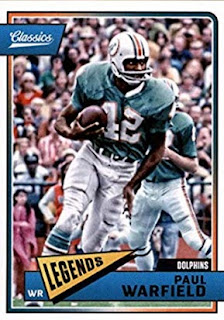 In 1970 All-Pro and future Hall of Famer Paul Warfield was traded from the Browns to Miami for a 1st round pick (the 3rd overall). The Browns coveted Mike Phipps and knew the best way to get him was to trade Warfield. Warfield was 28 at the time and had been All-Pro three times in his six seasons with Cleveland. 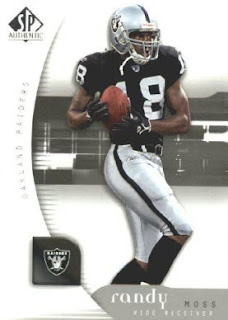 In 2005 the Vikings had grown weary of Randy Moss's act and traded him to the Raiders for linebacker Napoleon Harris and a first-round pick (#7th overall) and 2005 seventh round pick (#219). Neither side won, the first-round pick (Troy Williamson) was nowhere near Moss's ability and production and the others contributed little. Moss was traded from the Raiders in 2007 to the Patriots where he came alive again, but that did nothing for the Raiders. 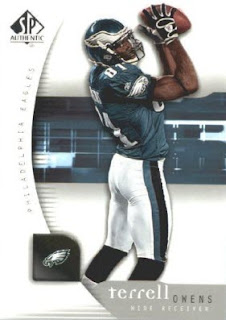 Terrell Owens, in 2004, was traded to the Ravens for a couple of weeks (and a 2nd round pick) but in an odd situation Owens voided the deal and as SB Nation put it, "In a complicated three-way trade, Owens wound up with the Eagles, which gave him a seven-year, $49 million contract." 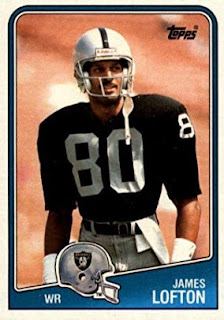 James Lofton's production slipped a little in 1986 but was still just 31 years old and still a feared wide receiver in the NFL. Al Davis knew he wanted Lofton's speed and height and gave the Packers a 3rd round pick and a 4th round pick (#71 and #88) for him. 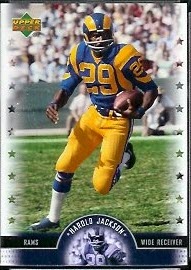 In 1973 the Rams traded for John Hadl and still had Roman Gabriel on the roster. Gabriel was not pleased and demanded a trade. Somehow the Rams were able to get two first rounders (both turned out to be #11 overall) and a 3rd rounder plus Tony Baker (a fine short yardage back) and All-Pro wide receiver Harold Jackson who led the NFL in catches and receiving yardage in 1972. This one wasn't really a case of trading a wide receiver as a hijacking. Gabriel did play well for a year and a half for the Eagles, but the Rams got five years of Pro Bowls from Jackson plus the picks. 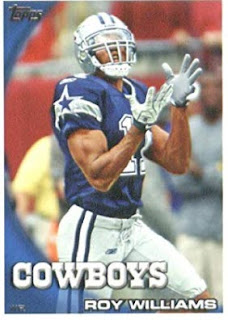 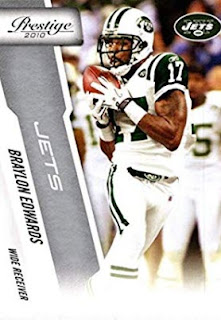 In October 2009 the Browns sent Braylon Edwards to the Jets for two players and a 2010 second or third round pick (conditional) which turned out to be the #92 overall and a 2010 fifth round pick (#160). Edwards was a year removed from a 16-TD season in 2007 and his production was declining. 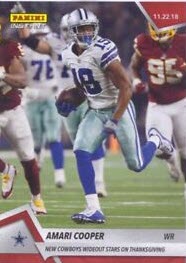 On October 22, 2018, the Cowboys sent a first-round pick to the tanking Raiders for Amari Cooper.

So, some worked out okay, others not so much, but that is always the case for trades. If people knew the future it would be a lot easier. So, while some of these were dumps of wide receivers who were disgruntled (Moss, Brown, Beckham, etc) some were using their capital to get a quarterback (Jackson, Warfield) and some were desperation moves to get a solid number one receiver (Williams, Cooper, Edwards) the way we see it few performed better after their trade than before it.

So, as always, time will tell.