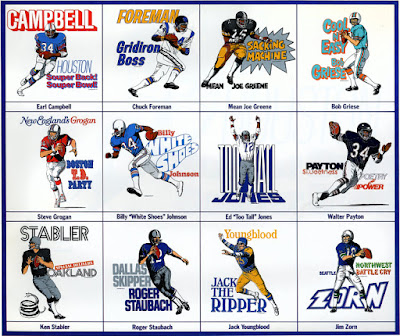 I often get intrigued with oddball football memorabilia especially with things I'd not seen before. Back in the 1970s when I was growing up, we didn't have access to all things they were available. No internet, limited television, etc. So, what we had available were things that would be in national magazines like Sports Illustrated, Sport, Sporting News and those types of publications.

So, I missed out on seeing lots of things. With the Intenet, often things will be posted on websites, blogs or available on E-bay that are pretty cool. The NFL Super Action poster series is no exception. Over the last decade I'd seen some of these posters on E-Bay, but until this week, I'd never seen them all so, I thought I'd post them for many fans who may have not seen them in their entirety, either.

The were cartoonish posters with silly slogans that might appeal to the target market which I imagine was teenage boys. Well, now they are a good insignia of the seemingly more innocent times of the NFL during an important growth period:  The 1970s. Whether they were really more innocent times is debatable, but what is not debatable is these are cool posters. They were by Suoper Action, Inc and distributed by Simon and Schuster. 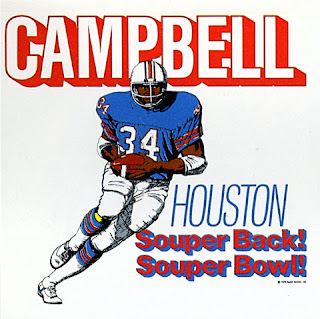 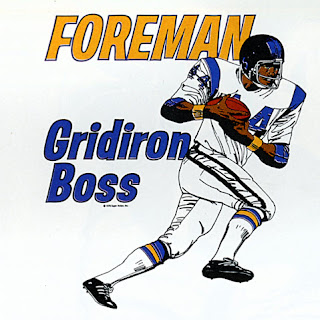 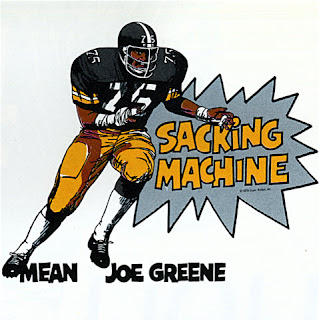 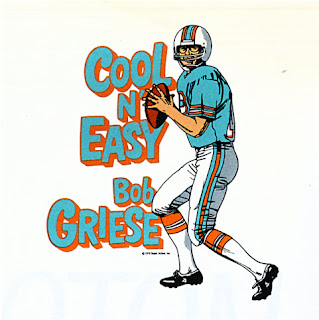 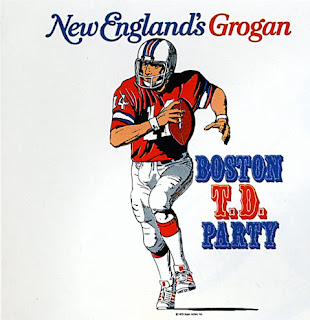 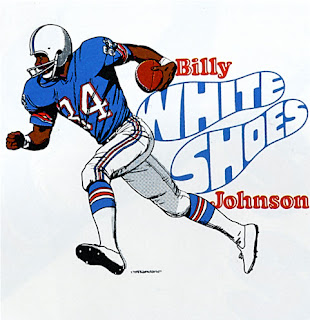 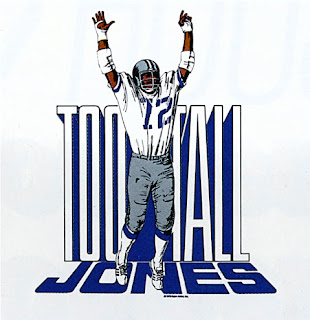 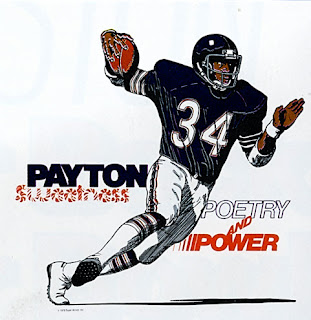 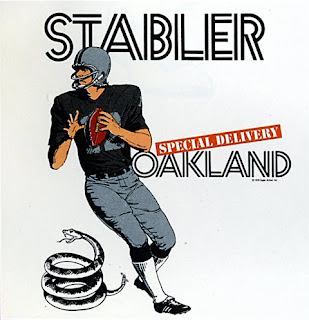 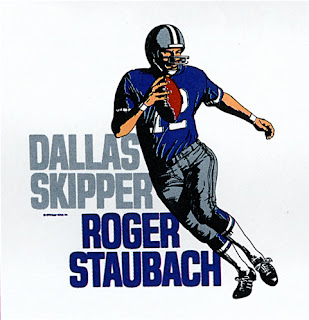 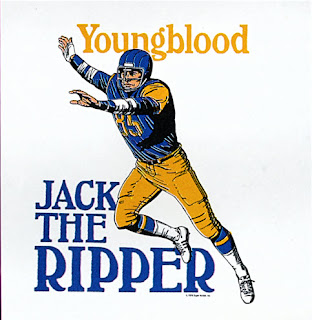 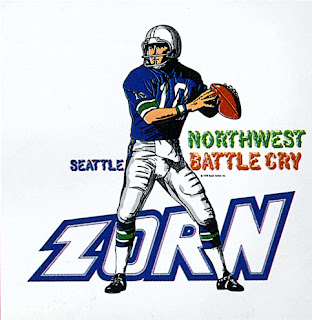