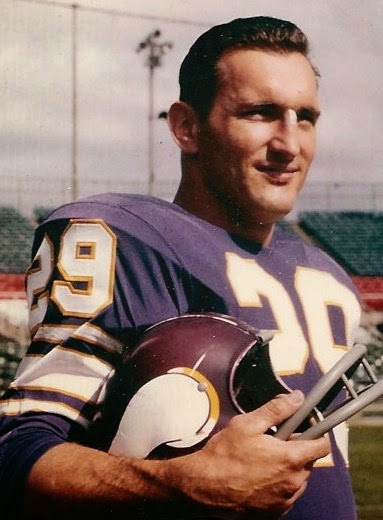 March 20th would have been Karl Kassulke's 74th birthday, and in purple and gold celebration, let us take a look back to the 1969 season and a record setting performance by the Viking defense that still stands. No doubt when Bud Grant viewed film of the Viking secondary from previous seasons, he watched in dismay at how poorly they played man coverage. Grant needed a season to continue evaluation as Minnesota struggled through a 3-8-3 year in 1967.

Paul Krause was a natural zone defender, and his arrival in Minnesota, along with the experience the other members of the secondary gained during the Vikings first season in 1968 set the stage for a streak of success that has never been equaled. Bud and his defensive staff knew the pass rush they would get from the front four Purple People Eaters; the back seven thus played the most disciplined zone defense yet in the NFL.

The results you ask? Here the criteria:  First, a team must win at least 12 straight. Second, the opposition cannot have a receiver who caught a pass for at least 50 yards during the streak. Third, the yards gained on completions must average less than 10 yards a catch. The longest reception an opposing receiver had during the 12 game win streak was 47 yards by Dick Witcher of the 49ers in the snow. Opponent's gained just 1,741 yards receiving on 188 catches (9.3 yards a reception).

Safeties Kassulke and Krause received some All-pro recognition, and were joined in the secondary by left corner Earsell Mackbee and right corners Ed "Bozo" Sharockman and Bobby Bryant. early season injury gave Bryant a chance to show what he could do when tested, and he responded with 8 interceptions until he himself was injured late in the campaign and Sharockman returned to the line-up. Bryant was voted Second-team All-pro.

Former starter Dale Hackbart was a key to success as a hybrid linebacker/safety, sometimes in a nickel coverage. The starting linebackers Roy Winston, Lonnie Warwick, and Wally Hilgenberg played their underneath zones to perfection (very rarely blitzed). However, none of the back seven was chosen for the Pro Bowl. 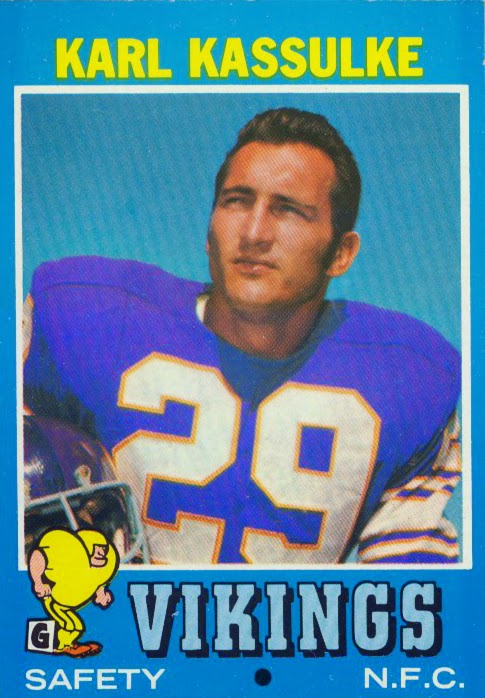