What Happened to the Eagles Run Defense?

Last night, the Eagles run defense, for the third time in the last 8 games allowed over 200 yards rushing to an opponent. It was a run defense that was one of the best in the NFL through the first six  since then it is the worst run defense over the next eight games. 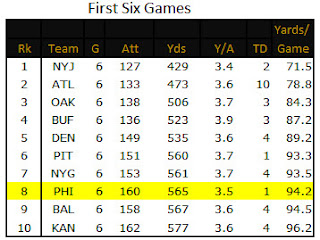 The Eagles use a base 3-4 defense, but with multiple fronts. Plenty of times this season the Eagles have aligned in a Double Eagle/Bear front to go with their hybrid 3-4. Rather than a pure 3-4 they usually have one of their defensive ends sink down from from head-up on a tackle to a 4i technique or a 3-technique (outside shoulder of ) and even a 2-technique (head up on guard). 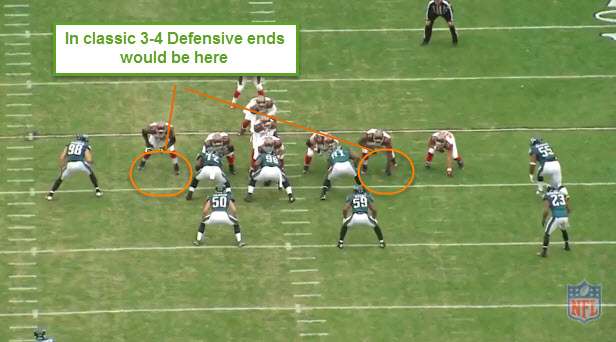 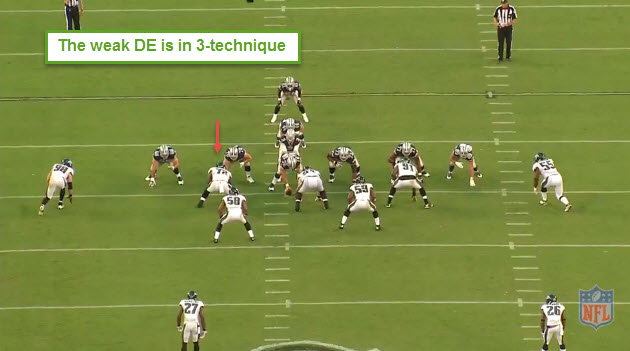 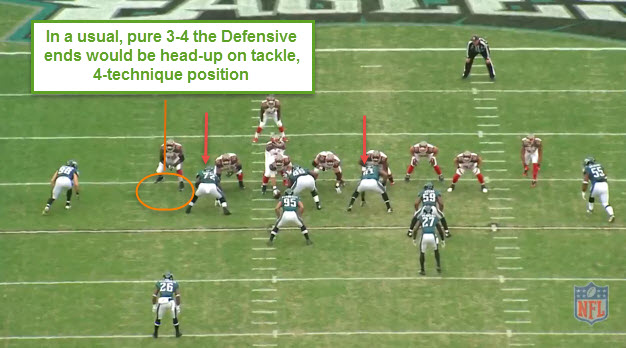 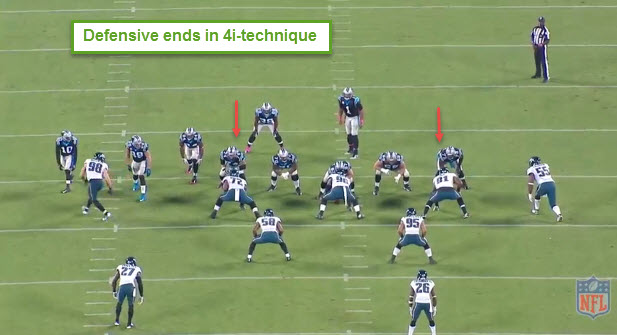 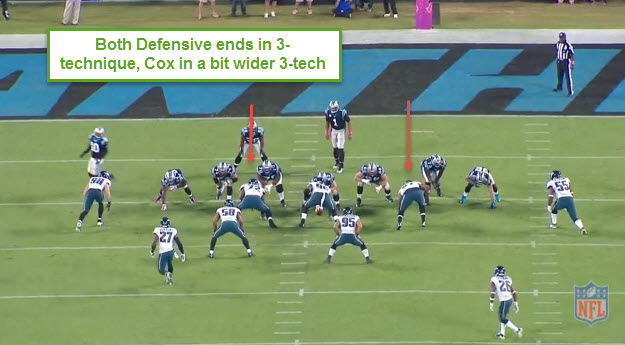 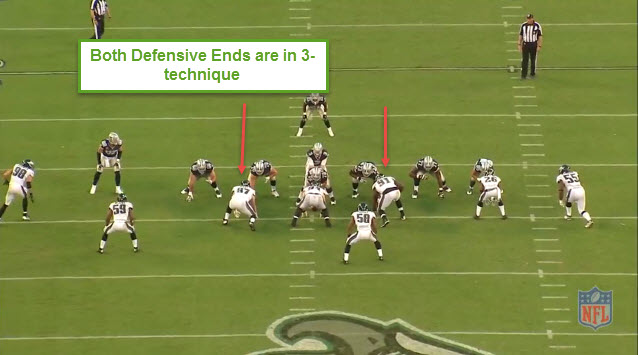 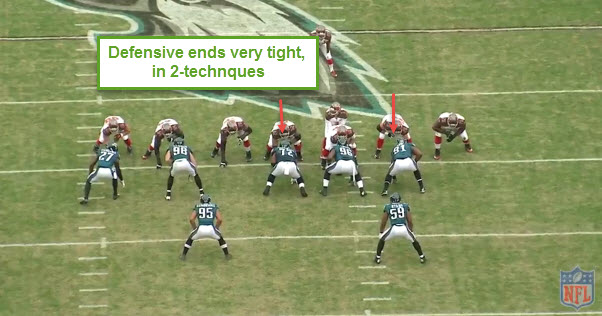 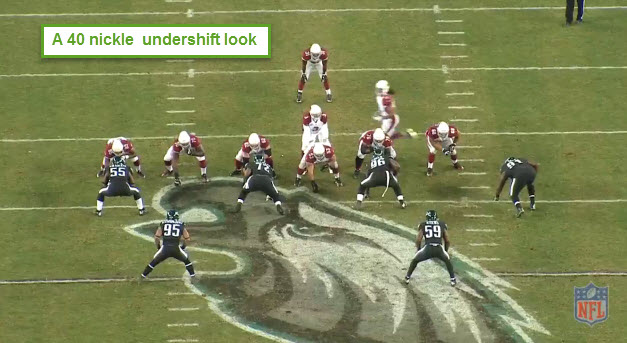 Defensive Coordinator Bill Davis is very creative using these fronts and often uses the different alignments to use run stunts to free a lineman up to make a tackle. And it worked for the first six games of the season. It is unclear as to why it as well the last eight games. Fletcher Cox is a talented defensive end, who plays more inside, as a 3-technique, and Bennie Logan, the nose/shade tackle has 9.5 run stuffs this season. There have been no major injuries to any of the key players in the front seven. Alonso was hurt early, but has been back, as has Kendricks. It's certainly a mystery.

Teams have just been able to run for and incredible 164 yards a game for the last eight contests. So, when looking at the Eagles likely "lost season" some of the blame has to go to the defensive front. It is possible the fast-moving offense, even when it works, just leaves the defense with too many minutes on the field. And when they have too many 3-and-outs, it just leaves the defense in an untenable position