DO YOUR JOB: Eagles vs. Patriots Super Bowl

The final game of the season, and just finished watching the only pre-game show that is worth a damn—in fact NFL MATCH-UP is always worth watching. Greg Cosell & Louis Riddick not only study and understand the game, they explain what they see so very well. 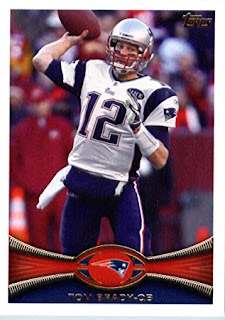 For today the show began with "red zone" offense and defense. Brady's ability to put points on the board when the Patriots get to the red zone has been well documented. How does he do it? His ability to read coverage and throw accurately into the "tight windows" is why he is an all-time elite QB. 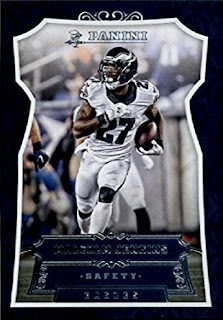 The key man is going to be Malcolm Jenkins of the Eagles; can he cover Gronkowski by himself, or will he need help? Terrific Tom has no problem making the quick adjustment and throwing to another receiver.

The best example you ask? Amendola on the back line of the end zone against J-Ville. Philadelphia relishes the run-pass option and by using motion can give Foles the read if the Patriots are in man or zone. 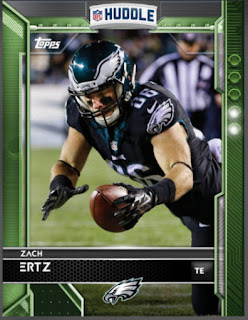 The other tight end—in this case, Zach E. of Philly is going to be a key ingredient if the Eagles are to score in the red zone. As this season progressed Matt Patricia's Patriot defense improved dramatically against the pass (they were very porous beginning of the year). The disguised coverage by New England forced opposing quarterbacks to hold the ball longer, and the Patriot pass rush became an important factor.

Nick F. must read quickly to ensure success and keep the chains moving; and as such can keep pace with Brady. Louis Riddick detailed the New England kickoff return and did a superb job detailing the open field blocks by the Patriots for Dion Lewis.

Greg Cosell explained that this Patriot defense is not as fast in pursuit as past champion New England teams. Thus, look for the Eagles to try and run the perimeter. For me, the key man in this game is right guard for Philadelphia #79 Brooks. He is such a strong quick run blocker he can make the "reach block" on the defensive tackle in the gap, and allow the center Kelce to pull and lead. All teams would relish doing this, but most teams do not have a guard as adept as #79.

Will Bill B. have his defense adjust? Yes! Last year his half-time run defense adjustment gave the Patriots a slim chance to come back when down 25 points, and we all saw that was accomplished. In summation, there is going to be a few bucks wagered today, and as a man who made successful bets years ago—take a long hard look at the over/under.