More Than One Option—Burton to Foles 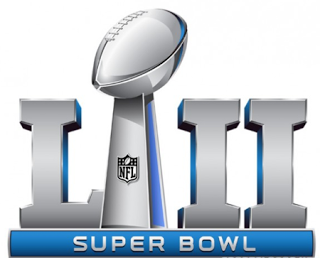 When the Eagles lined up to fo for a touchdown at the end of the first half, NBC commentator Cris Collinsworth said, "This could decide the game", he wasn't that far off.

The Eagles ran a play in which Trey Burton threw a touchdown pass to quarterback Nick Foles that extended a three-point Eagles lead. 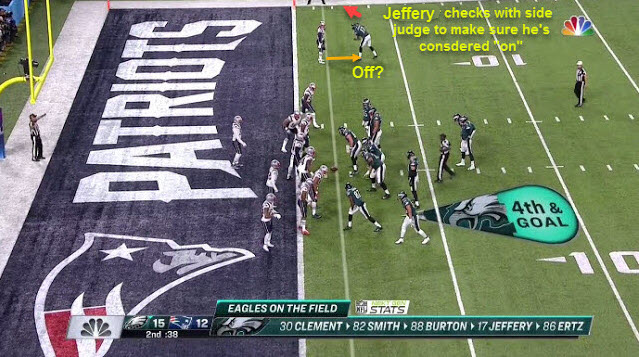 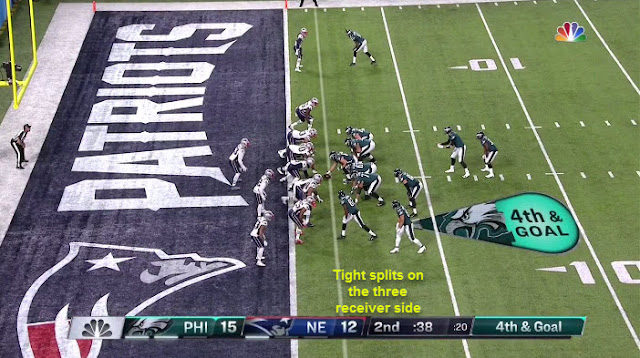 It's a 3 by 1 formation with tight or "nasty" splits to the sideline and a single receiver to the field. 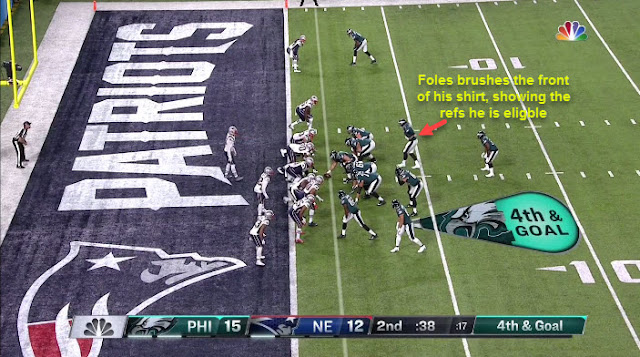 Foles steps up and drifts to the wing position on the right, while brushing the front of this shirt, to show he was eligible, but that wouldn't be necessary since he has an eligible numeral. It could have just been a decoy, something to confuse the Patriot defense or just a sure way to make sure the referees knew he was eligible to catch a pass since he was in the shotgun before he moved to the wing. 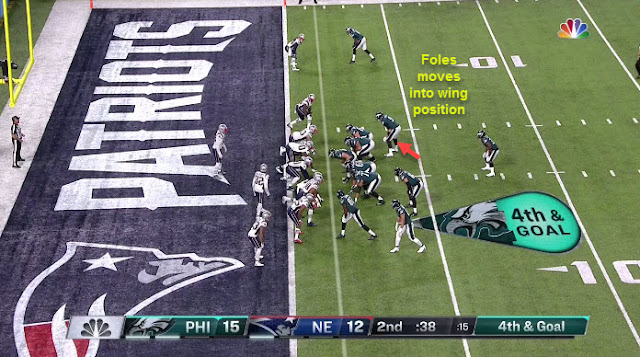 Foles moves to the wing and touched the right tackle to begin the snap sequence. 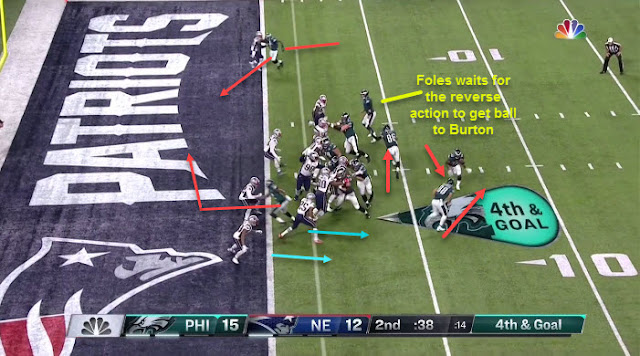 The play is a sweep left-reverse to the tight end. Foles holds until the reverse actions shows. 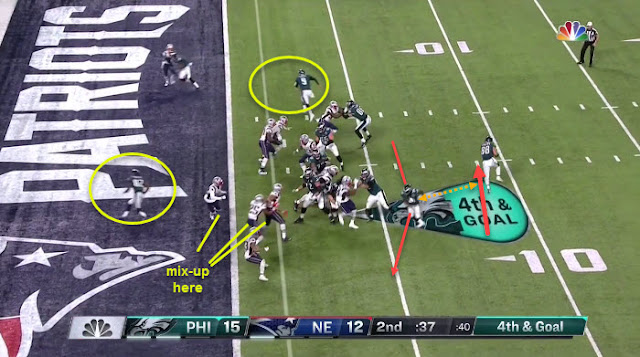 Foles runs his route to the flat and is all alone, and there is even a second receiver open in the short middle. 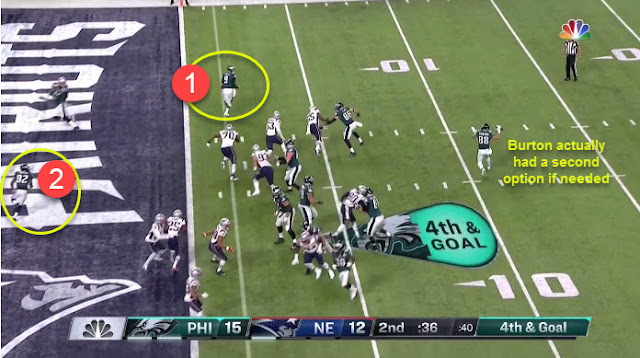 Had the Patriots sniffed this out and covered Foles, Smith was open in the middle of the end zone, all alone. 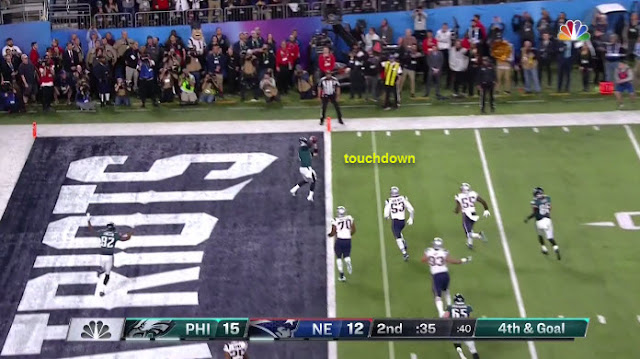 On a 4th down, it takes a lot of guys to run a trick play and it worked and was a key play in the win. Congrats Doug Pederson.
Posted by John Turney at 12:43 PM