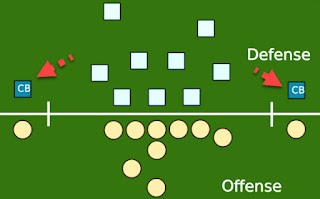 There are different ways to rank the top cornerback dues for each team in a given year but we wanted to pick the ones where both players were playing well enough to get some, perhaps, All-Pro recognition, good stats, perhaps good testimonials, and so on, not just one player who maybe had an ann-time great year and the other corner was good, but didn't really stand out.

Let's say player A was a "10" on a scale of 10 and the other was a "6", for example. The total would be a 16, right?  But what if another tandem in team history was one player as an "8" and the other was a "7", the total is 15 but both players were good whereas the first example it might be a case of one player carrying the tandem.

Keep that in mind as you read. You may disagree with our ultimate picks, but at least you'll know we did our due diligence. Also, this post got a little unwieldy, so there may be comments for some tandems and not for others. And sometimes maybe a tandem could be in moth the "single season" category or the "multiple years" category but we just made a call.

Part of that due diligence is the post-season honors, et al, mentioned above but also some team and secondary unit success as well. So, we throw all that into the blender, mix it with conversations with people pro scouts we talk to, the literature of the day (Pro Preview, Joel Buchbaum's writings, Dr. Z's writing, TJ Troup, Nick Webster, Chris Willis, and others, we just try to kick an answer out of the old grey matter.

In the end, we are not rating these as much as listing and recognizing them, though in general, we tried to list those in the chart from the top-down, meaning we think Lewis and Ross are the best of the seven-year duos.

Also, injuries factor in so some may have played for six years, but one missed time because of an injury, in that case, we still considered them a 'team' if they came back together after the injury.

Also, this is for fun and discussion, not an end-all, be-all list. 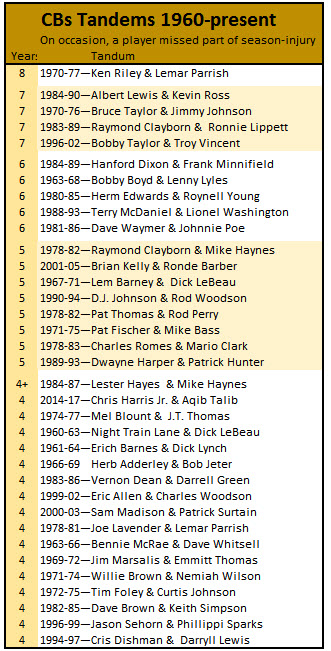 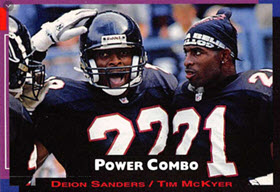 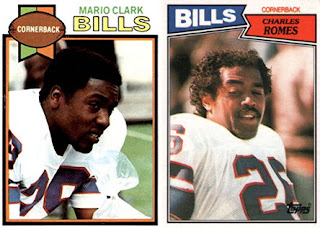 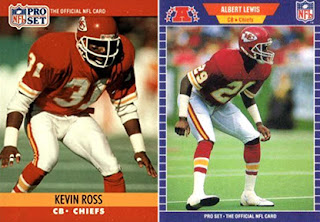 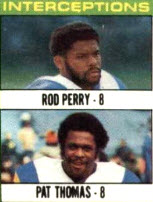 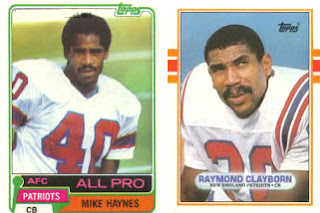 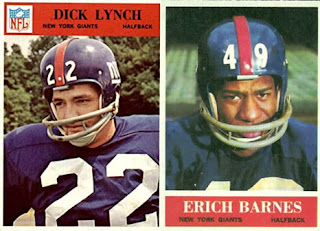 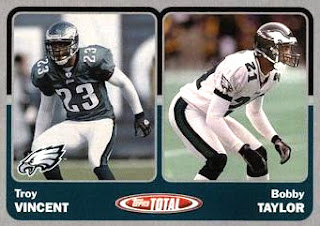 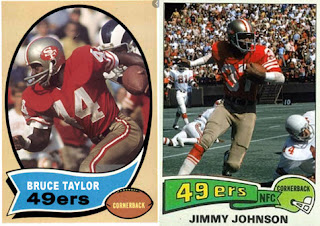 Seattle Seahawks
Multiple seasons
2011-13—Brandon Browner & Richard Sherman: Only three years together for this corner duo that were the outside defenders in the "Legion of Boom" secondary. Both exceptionally tall, but Sherman the far, far superior player.
1982-85—Dave Brown & Keith Simpson
1989-93—Dwayne Harper & Patrick Hunter: Underrated. 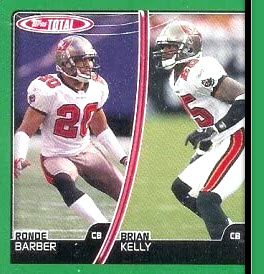 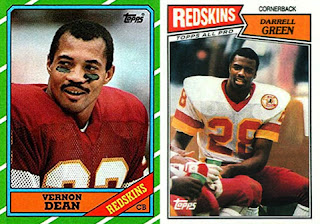