As a companion to the recent post about the Top Post-WWII Punters, we asked Chris Willis of NFL Films to give us his picks for the top punters of the pre-Sammy Baugh era.

Willis is the author of  these books from that era:

We are sure no one is more qualified to give us an accurate list of punters from that distant era. 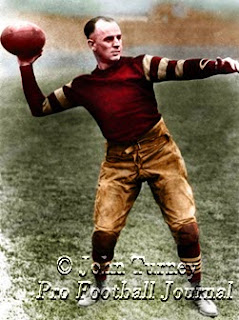 Driscoll played from 1920-29 splitting his time between the Chicago Cardinals and the Chicago Bears, he was a six-time All-Pro and a member of the All-1920s team. 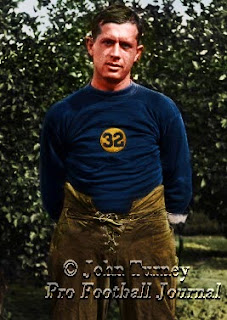 Lewellen played from 1924-32 for the Packers (And a half-season for the AFL New York Yankees). He was a four-time All-Pro. Many think he deserves a serious look at being in the Hall of Fame. 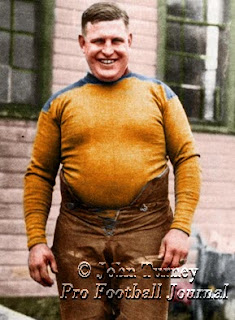 Buck played from 1920-25, all but one season for the Green Bay Packers. 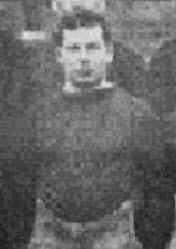 Hamer played from 1920-27 for the Frankford Yellow Jackets. Though records are incomplete they do show it's likely he was the NFL's first 1,000-yard rusher. 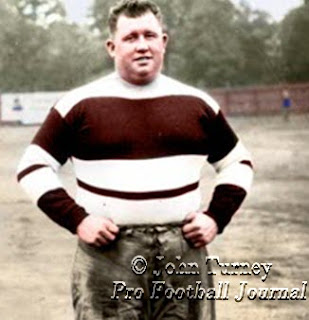 Henry was a tackle from 1920-28. He played for the Canton Bulldogs, the Giants and Pottsville. He is a member of the Hall of Fame and was All-Decade for the 1920s. Had a legendary leg and in 1923, he set an NFL record with a 94-yard punt; his record stood until 1969. However, author and historian Dan Daly think it may have been only 86 yards. 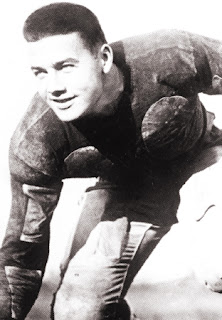 Wycoff played from 1927-34 and bounced between the New York Giants and the Staten Island Stapletons before finishing with the Redskins, then in Boston. 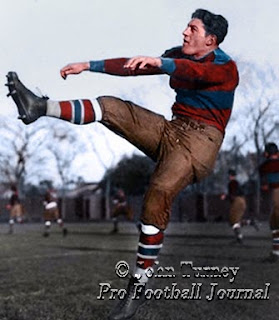 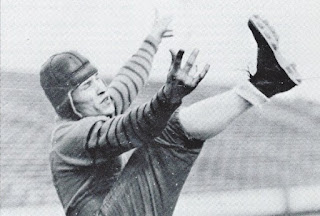 Wilson played three years for the Providence Steam Roller and was All-Pro once. 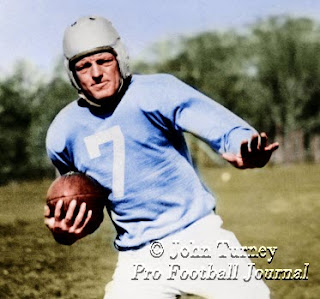 If there was a "Player of the Decade" for the 1930s it would be Clark. He played from 1931-38 first for the Portsmouth Spartans then for the Lions. He ran, passed, kicked, dropkicked, punters and played defense. 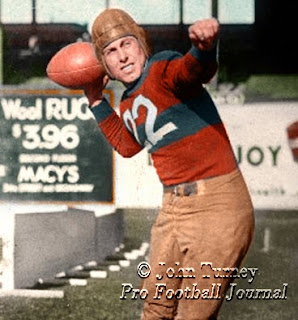 Moran played from 1926-33 mostly for the Giants but also played for three other teams.