As the 100th Anniversary approaches, we continue to list players who were tops at their position and who made a significant impact on the league. This post reviews the two-way ends of the 1920s and 1930s.

NFL Films Producer Chris Willis has been kind enough to give us his list of the top ends of the first two decades of the NFL. Willis is the author of a half-dozen books from this era and a leading expert of the early years of the NFL.

1920s Ends
1. Guy Chamberlin—Part of five NFL championship teams, NFL 1920s All-Decade team; HOFer. 1922 had career-high seven TDs; could score rushing and receiving. If there had been a "Player of the Decade" for the 1920s Chamberlain would be the choice. 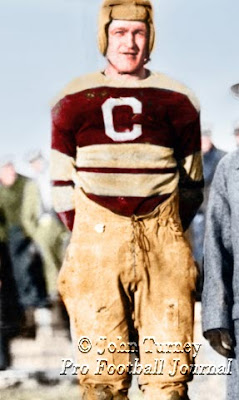 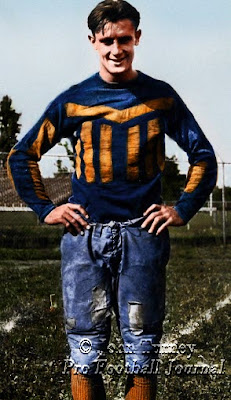 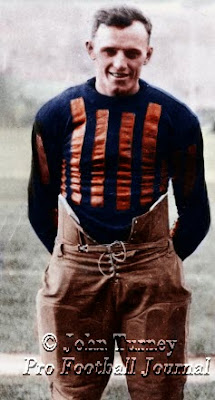 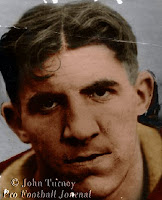 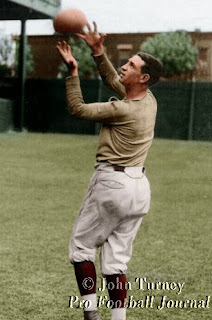 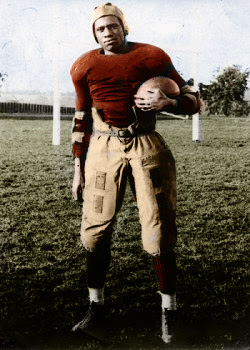 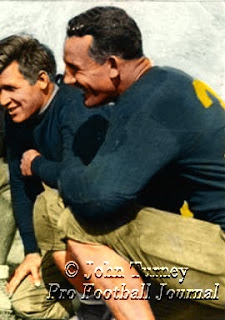 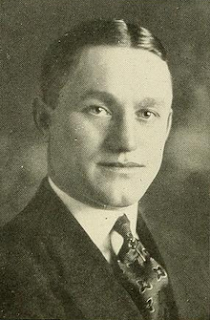 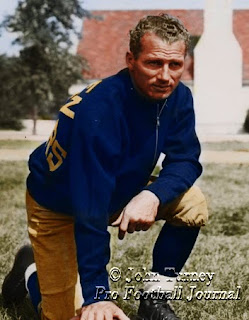 2. Bill Hewitt—Better on defense than offense, but still very productive in passing game; great at blocking kicks, too. He was a Hall of Famer and a 1930s All-Decade selection. 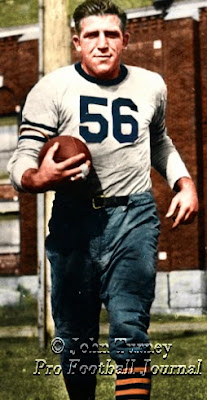 3. Ray Flaherty—A four-time All-Pro and led NFL in receptions, yards, yards per catch and touchdown receptions in 1932 and part of the Championship won by the Giants in 1934. A Hall of Famer 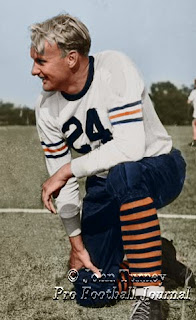 5. Red Badgro—A three-time All-Pro and led NFL in receptions in 1934 and won NFL championship that same season. A Hall of Famer. 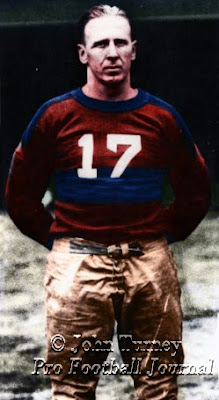 6. Wayne Millner—A Hall of Famer and a 1930s All-Decade pick. He caught touchdown passes of 55 and 78 yards from Sammy Baugh in the 1937 title game win over the Bears. 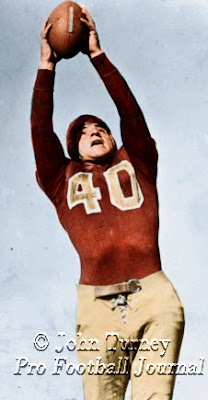 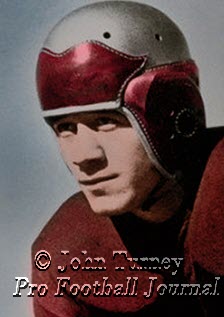 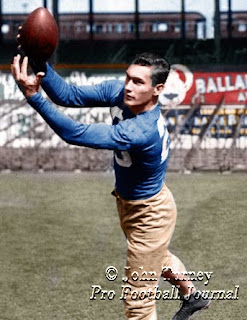 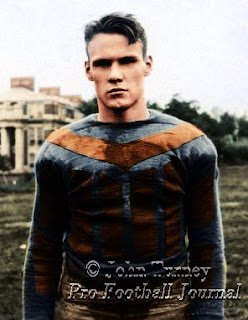