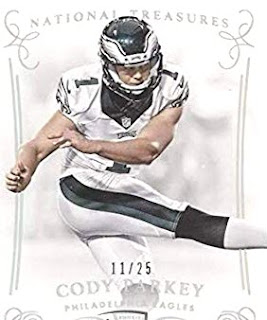 Recent rule changes have all but ended the effectiveness of the onside kicks in the NFL. It was always a low percentage play but now the numbers for success are minscule.

Oddly and paradoxically in the last couple of years, Cody Parkey has jumped to the top slot by converting five of six onside kicks in the last two seasons. The one caveat is that he's only attempted 10 onside kicks in his career. Neil Rackers and Jeff Wilkins are the best-ever (and by 'ever' we mean since 1991 when the NFL began to track the stat)