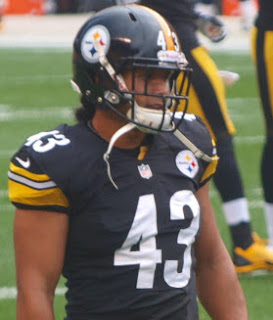 On January 30, 2020, we posted predictions for this year's class for the Pro Football Hall of Fame.

This morning we repeated our percentages and broked the ties. 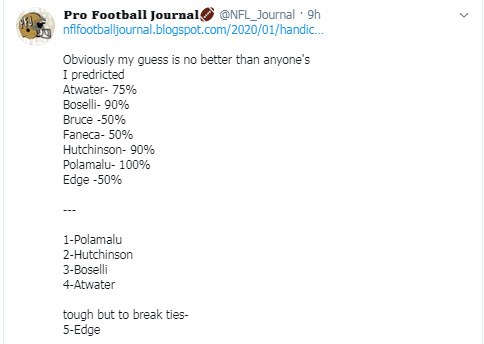 So, the predictions were
1-Polamalu
2-Hutchinson
3-Boselli
4-Atwater
5-Edge

So, it now has been leaked/confirmed/announced on Twitter that the 2020 Hall of Fame Class is composed of
Troy Polamalu
Steve Atwater
Edgerrin James
Isaac Bruce
Steve Hutchinson 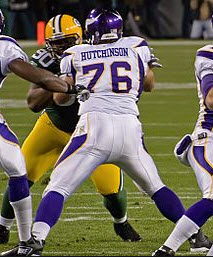 So we got our of five. Certainly, we've done worse, but we've done better, too. However, we'll take four out of five (80%) anyway in almost anything.

Now we look forward to who got cut in the first round and then who made the top 10 (sets table for Class of 2021).