The Million Dollar Backfield in 1961, Their Best Season?

In 1954 fullback John Henry Johnson was added to the trio of quarterback Y.A. Tittle, halfback Joe Perry, halfback Hugh McElhenny to form became known as "The Million Dollar Backfield". Eventually, all four were inducted into the Pro Football Hall of Fame.

That season the 49ers set a then team record for rushing yards, 2498, which held until 1988. It is still the highest yards rushing per game record since in 1954 it was a 12-game season. The combined 5.7 yards per carry for the 49ers is still the team record. Truly, it was an amazing group of talented players. 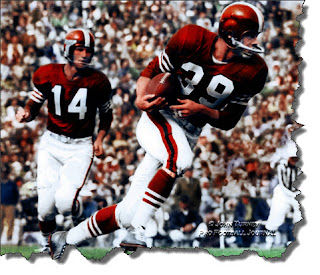 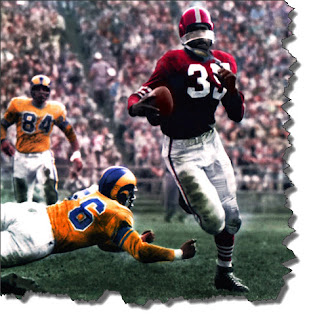 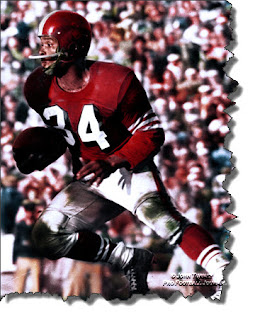 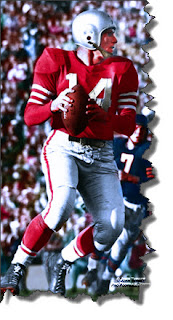 Was that the greatest season for the Million Dollar Backfield?

Sadly, John Henry Johnson was traded to the Detroit Lions in 1957 (for  Bill Stits) and then to the Pittsburgh Steelers in 1960 (for a pair of draft picks). So, really the foursome was only together with the 49ers for three seasons.

In 1957, Johnson's first season in Detroit he rushed for 621 yards, so adding that in to McElhenny and Perry and Tittle, all still with the 49ers they combined for 4659 yards 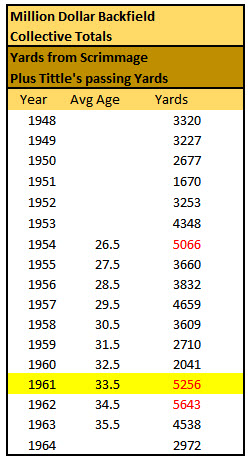 However, to us, the most interesting season is 1961. Tittle had been traded to the New York Giants. was lost to the Minnesota Vikings in the  draft. Joe Perry was traded to the Baltimore Colts for a low draft pick and John Henry Johnson was with the Pittsburgh Steelers.

In that season they totalled 5256 yards, with all of them having solid seasons, not skewed by a big year by one player. And they did it with an average aged of 33½ years. In 1954 the average age of these players was 26½. 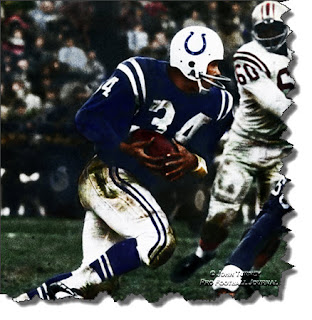 Perry filled in for an injured Alam Ameche as the fullback for the world Champion Baltimore Colts and he  rushed for 675 yards and caught a career-high  34 passes in a very nice rebound season after an injury-plagued 1960. 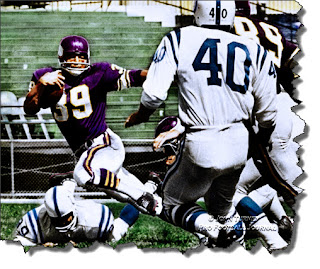 McElheny rushed for 570 yards (most since 1956) and tied a career-high with 37 receptions. 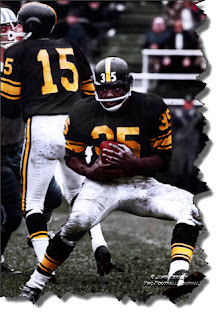 Johnson in his second season with the Steelers  ran for 787 yards, his career-high to that point, and caught  24 passes, the second-most in his career. 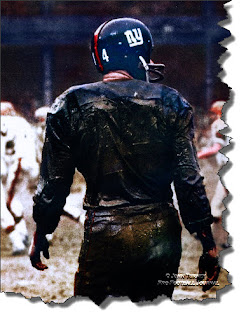 Tittle, with the Giants had a fine year completing 163/285 passes for 2272 yards for 17 touchdowns and only 6 interceptions.