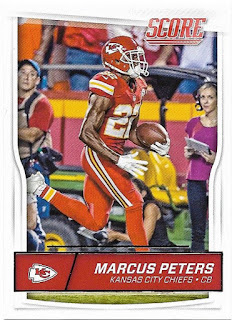 On September 26, 2016, Matt Derrick of Chiefs.com wrote a story detailing Marcus Peters and his interception total.

While it was an interesting article with an excellent premise; his research was very lazy in that he wrote, "Prior to 1960, game-by-game statistics are more ragged and the NFL game considerably different. Only two players recorded more than 12 interceptions as a rookie, Dick “Night Train” Lane (14) for Los Angeles in 1952 and Dan Sandifer (13) with Washington in 1948. Further research would have shown that plenty of information is available for that pre-1960 era.

That said, let's look at the criteria and finally give credit to the best "thieves". Who holds the record for most interceptions in their first 24 games as a player?

Entering his 24th game today Peters has 13 interceptions, and he may add to his total, yet he would not be at the top of the list. 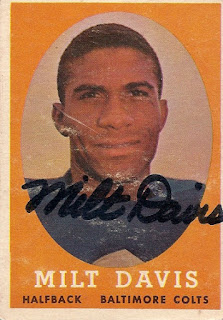 Let's start with technically a man who is not on the list. Milt Davis played one game for Detroit in '56, but in his first 24 games as a Baltimore Colt he intercepted 14 (he tied for the league lead in 1957). 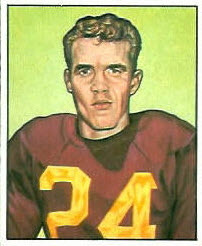 Howie Livingston was a Navy frogman in WWII, and played football at Fullerton Junior College before joining the Giants. In his first 24 games Howie recorded 14 interceptions from 1944 into 1946 (he led the league in 1944). 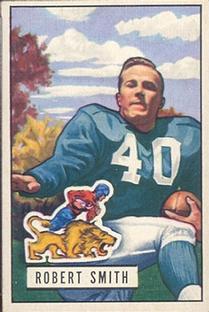 Next up is one of the most under appreciated right corners as pro football entered into the modern era. James Robert Smith; alias "Tulsa Bob" intercepted 14 for the Lions in '49 and '50. 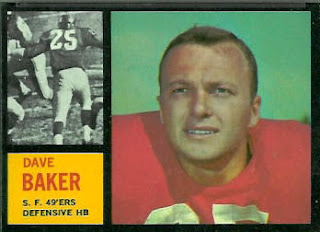 Earning a Pro Bowl berth his rookie season of 1959 was hard-hitting left safety Dave Baker. Baker set a record in 1960 that will likely never be broken in that he intercepted 9 passes over the course of three games. Baker recorded 15 interceptions in his first 24 games (he tied for the league lead in 1960). 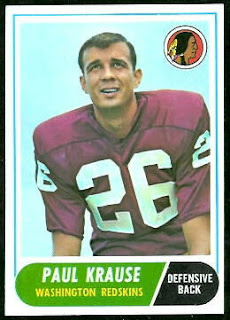 Paul Krause was an instinctive ballhawk as a rookie in 1964 (led the league in picks), and continued on for the first 10 games in '65 to record 16 interceptions. 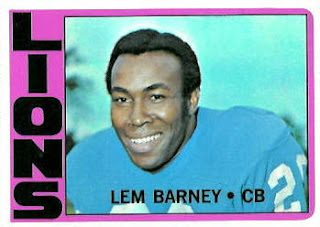 In the late 60's and into the 70's when Minnesota played Detroit you had two of the men on our list playing against each other, Krause and  Lem Barney.  Barney "jumped" routes, and stole 16 passes in 1967 and the first 10 games of 1968. 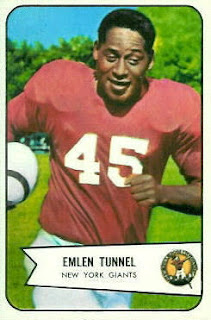 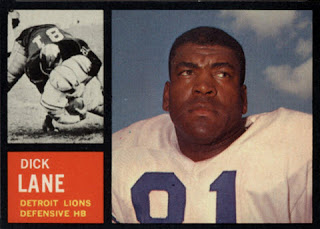 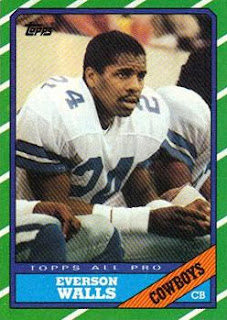 There are three men tied at 17 interceptions  for the next spot on our list. They are Hall of Fame safety Emlen Tunnell in 1948-49 (he actually pilfered 17 in his first 20 games), Richard "Night Train" Lane in 1952-53 (his total of 14 in the last nine games of 1952 will never be broken), and the third member - left corner of the Cowboys Everson Walls in 1981-82. Walls may not have been the fastest, but he played the ball in flight like a savvy veteran and displayed excellent hands. 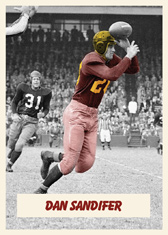 We have now reached the last two on our list. Dan Sandifer played for a handful of teams after he left the Redskins, but his first two years were magnificent as he intercepted 18 passes (leading the  league in 1948).

Topping the list with an amazing total of 23 interceptions in his first 24 games as a pro is Don Doll. The Lions used Doll as both a corner and a safety, and he terrorized "triggermen" around the league. There you have it. The Baker's dozen of interceptors.

Marcus Peters has some excellent company on this COMPLETE list. 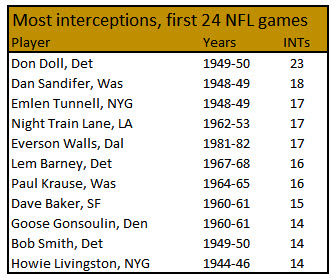