Things We Don't Get 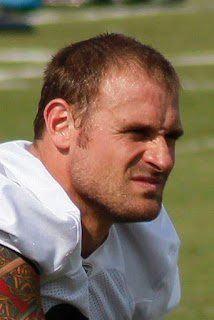 We've always looked forward to NFL teams' weekly press releases and have studied them for years. We've also gone back and seen hundreds of them from years past. They offer insight and information not always found in other places. However, we'd like to rely on their accuracy, but on occasion cannot.

Here is an excerpt from the New England Patriots Week 14 Press release, listing the week-by-week starters. One can see that Chris Long is the starting left defensive end in seven games:

The only issue is that he's not started any games at left defensive end, all starts have been on the right side of the line. Here are screencaps of all seven starts (credit NFL Replay). 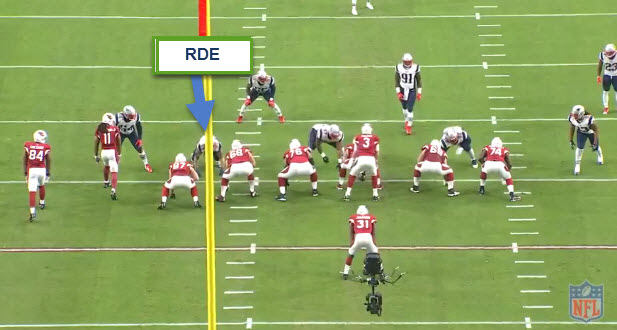 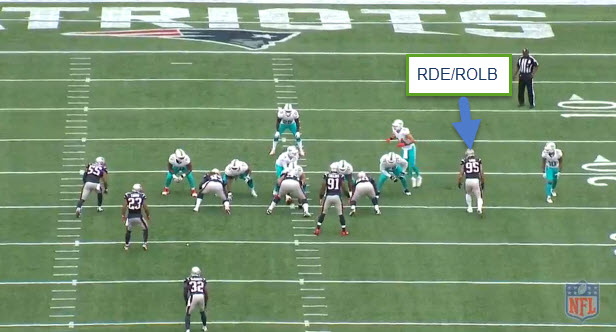 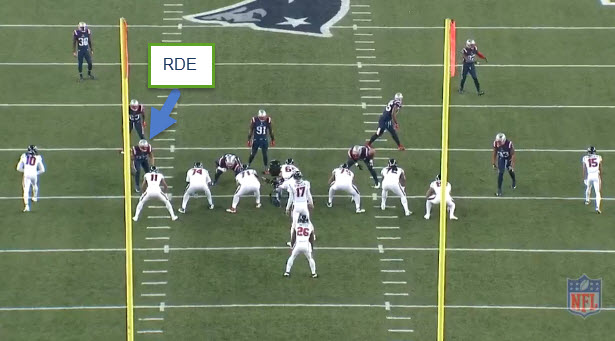 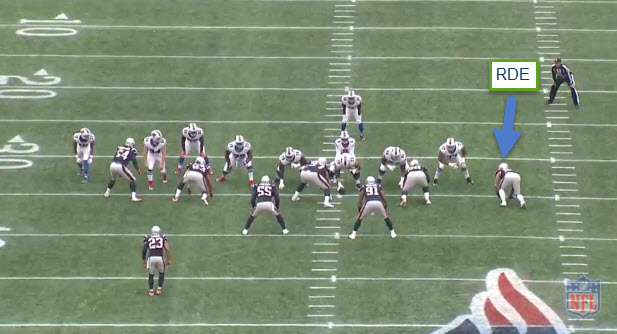 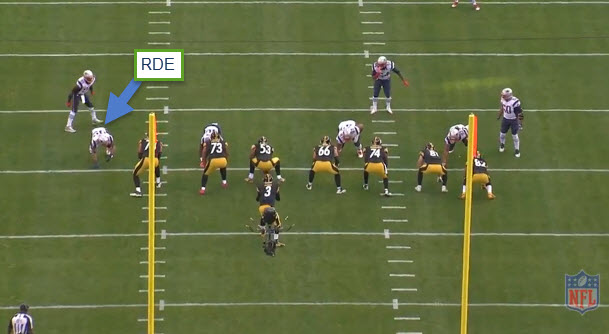 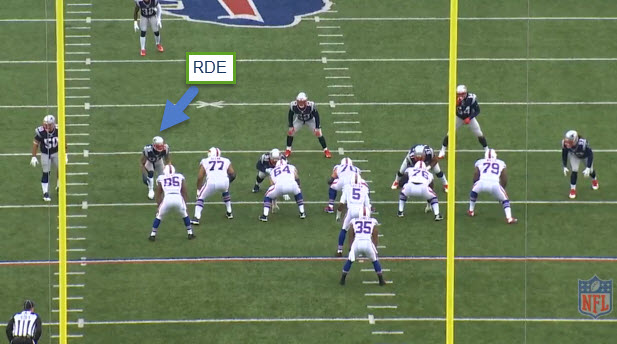 The Patriots press release is likely taking its cues from the Official NFL Gamebooks that show those seven starts at left end on defense. But why are the official gamebooks wrong?

This is not a common problem, usually the gamebooks are accurate, but there are enough cases where they are wrong that if someone were doing research on a player, it would be much better to look at the game tapes at NFL Replay if they want to ensure accuracy.

Does it matter much in this case? Likely not. Long plays some left end and 3-technique (defensive tackle) and some linebacker in the Patriot scheme. He moves around quite a lot and he's leading the patriot defensive linemen in snaps, playing about 67% of the plays, so he's the starter, but it's unknown may many are at each position. From our viewings he's mostly a right defensive end, but does take snaps at left end, but fewer recently as Rob Ninkovich is back on the active roster.

It's just that when we look up things, we'd like the information to be something we can repeat and no be in error. Perfection is not required, we make errors all the time, but we try to get the best information out that we can. We hope the gamebooks and press releases will also make that a goal.
Posted by John Turney at 5:12 PM