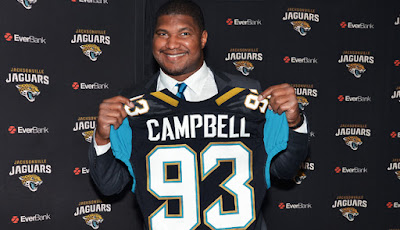 Calais Campbell is having a great year for the Jacksonville Jaguars. The 31-year old is having a career-year while playing for the top defense in the NFL.

In this past off-season, he signed a Calais Campbell signed a 4-year, $60 million contract with the Jacksonville Jaguars, leaving behind the Arizona Cardinals with whom he had played nine seasons. He also left behind the Cardinals hybrid 3-4 defense and to the Jaguars 4-3 scheme. By 'hybrid' we mean it was a one-gap defense where Campbell usually lined us as a defensive end in likely running downs where the opponent was in base offense and when the opponent played 3-wide receivers, or four he would line up as a defensive tackle and rusher from inside.

Campbell was doing what many defensive ends did in the 3-4. Howie Long, for example, would do the same thing. He was a left end in base and a right defensive tackle in nickle/dime. It was a normal thing.

Was was less common was a 4-3 defensive end to move to defensive tackle in passing situations. It would happen (Bubba Smith did it a lot, for one instance). The defensive end "reducing" to tackle was a way to get a quicker, faster athlete at end and move a bigger, stronger type inside—to deal with double-teams and to use power moves on centers and guards. 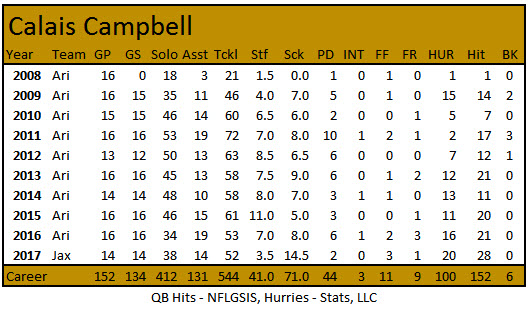 Certainly, Campbell will be named to the Pro Bowl tomorrow as one of the three defensive ends, and deservedly so. However, we ask how he will be handled by the Associated Press voters at the end of the season. The PFWA voters, we would surmise, will count him among the defensive ends. The PFWA (one of the three semi-official All-Pro teams as noted by the 2011 NFLPA CBA, the Hall of Fame and most experienced football researchers) All-Pro team is composed of two defensive ends and two tackles. But, the AP All-Pro team is no longer set up that way.

In 2016 the AP had it's voters choose two "edge rushers" and two "defensive interior" players. Edge rushers are defined as players who operate around the edges of the defense, like defensive ends and outside linebackers in a 3-4 defense. That is unless you are Von Miller, who the Broncos organization called a "linebacker" rather than an edge rusher and as a result he got a relatively easy path to the All-Pro team, not having to compete with all the other edge rushers who had great seasons in 2016.

Because of that the AP voters (most of them) had the opportunity to vote for three edge rushers rather than two and the final team ended up with three edges players on the First-team and were short a linebacker on the First-team.

How does this relate to Campbell? Well, in our view, though he IS a defensive end and defends the edge and sets the edge on run plays he's not an "edge rusher" or full-time edge player. He's a hybrid.

Here are the stills from all of the plays he was credited for a sack or half-sack this year and anyone can see two-thirds of these plays Campbell is inside.
(all credit to NFL Replay) 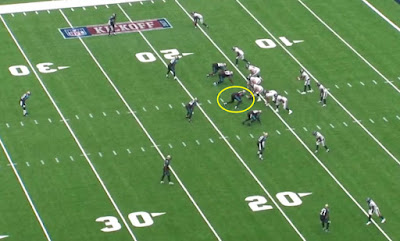 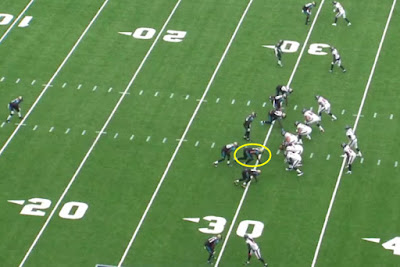 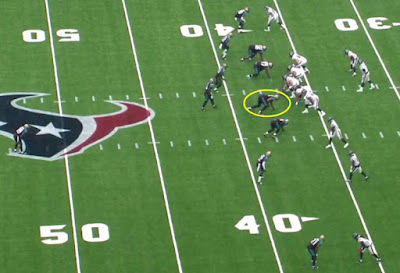 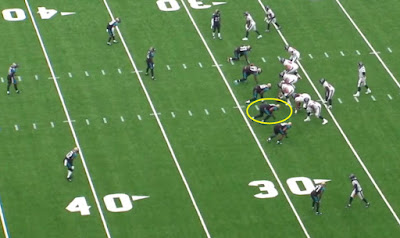 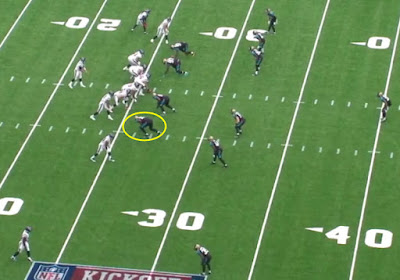 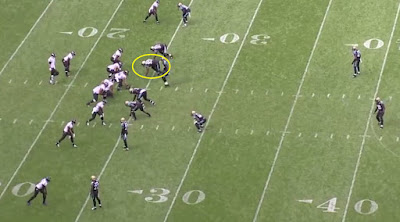 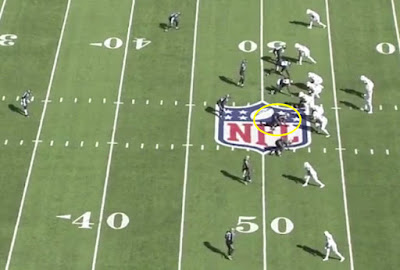 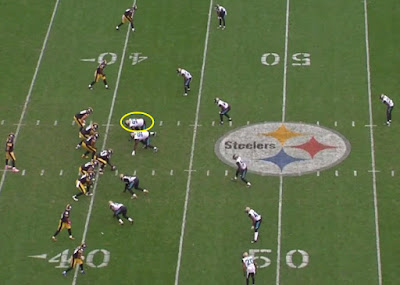 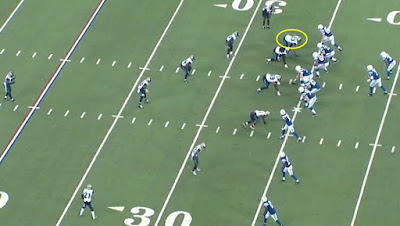 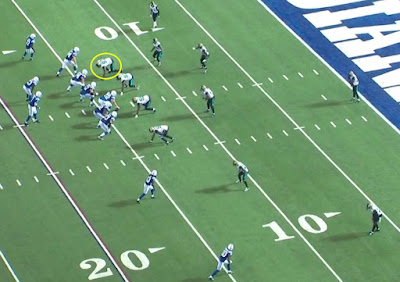 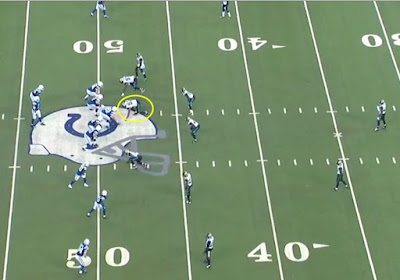 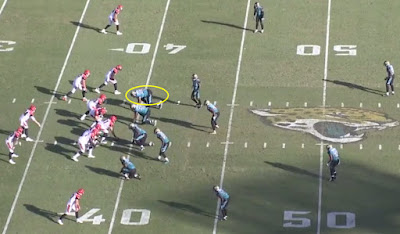 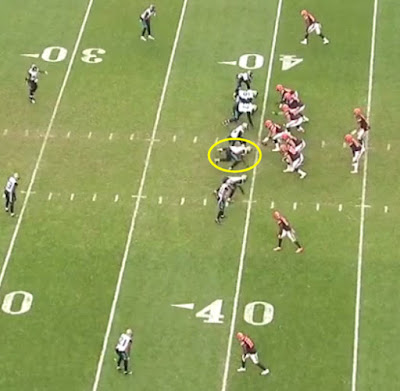 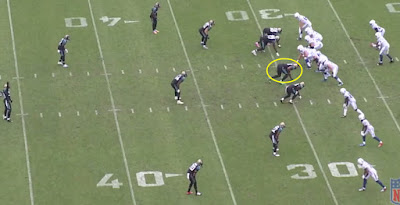 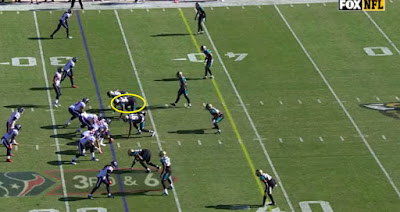 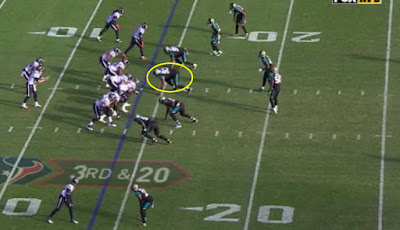 So, will he be considered an "interior" player or an "edge" player? He is truly both. He's two linemen in one, a lot like Certs— 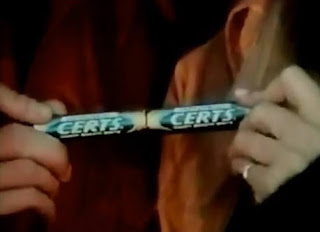 And he's good at both end and tackle, but the dominant portion of his game comes from the inside, it always has.
Posted by John Turney at 3:51 PM