LOOKING BACK
By John Turney
In 1972 the Oilers changed from silver lids to Columbia blue ones and wore them until 1975 when they switched to white. The issue is some of them had slightly different hues of Columbia blue.

Below Ronnie Coleman (#47) has a darker blue helmet than #2 Skip Butler: 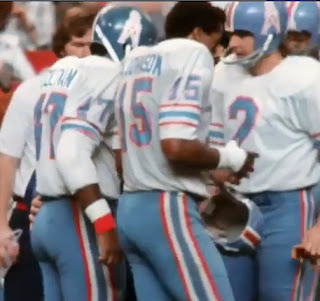 Here, George Adamson (#12) in front has a darker helmet than the player behind him. 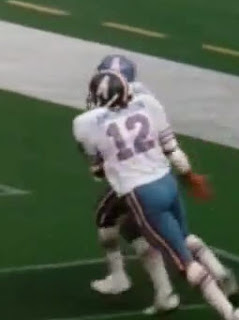 In this shot it appears the player in back has a lighter version than the others, though we admit this is not the best shot: 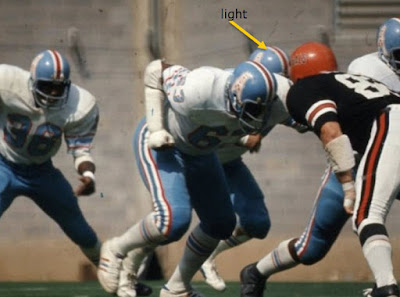 Here defensive lineman John Matuszak appears to have a lighter lid than the player behind him: 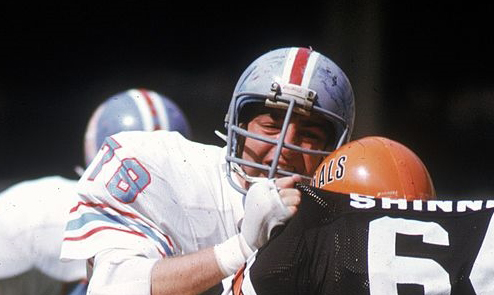 On Twitter follower of ours suggested it may be that the difference was that some of the helmets may have been clear shells. So we took a look and that does not appear to be the case. Here you can see the left guard's helmet is lighter than the quarterback and the right guard and right tackle:

Here are some more examples: 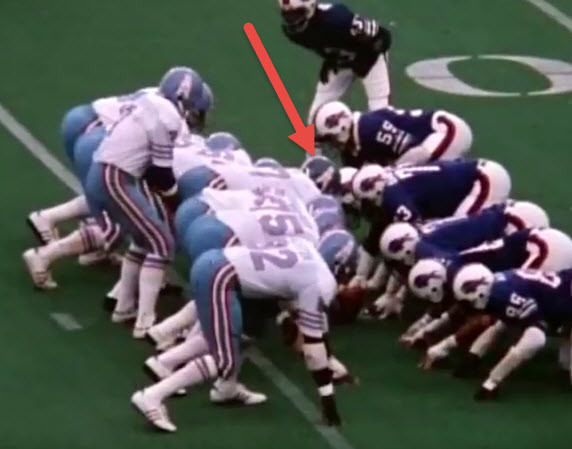 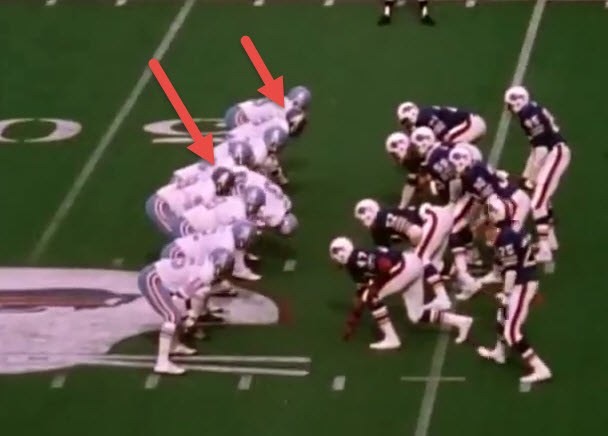 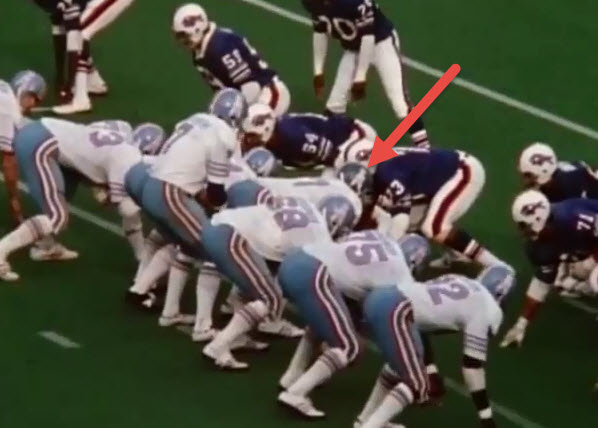 Both of these helmets are purported to be game used from the 1972-74 era, which we cannot verify but they do appear (even with very different lighting) to be different shades of blue or even different values of the same hue, we are not sure 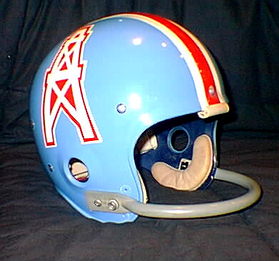 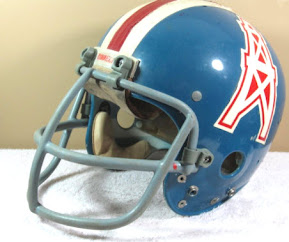 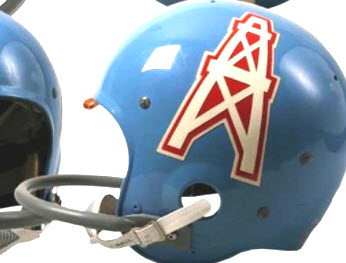 If anyone knows the answer, if it was just different brands of helmets, or there were some helmets painted slightly different, we are all ears. Are we can tell is some of the helmets look different.
Posted by John Turney at 7:02 PM