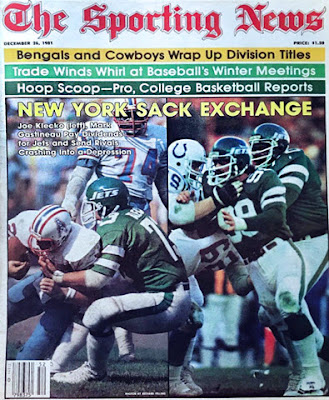 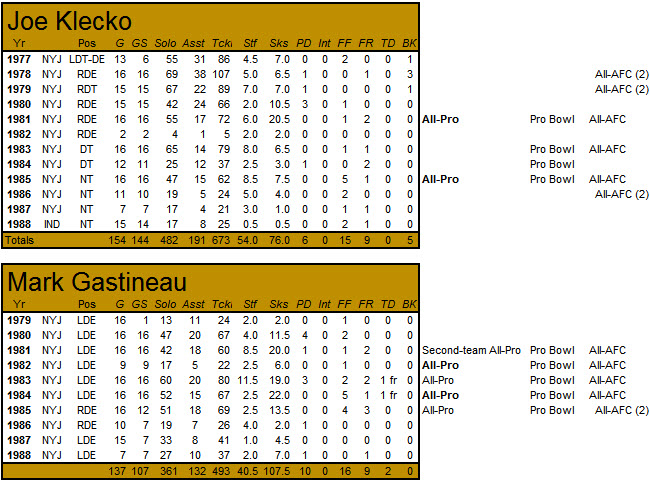 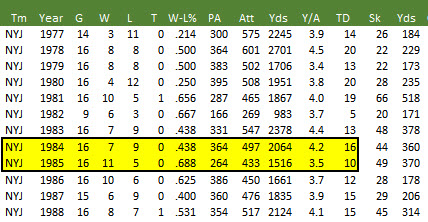 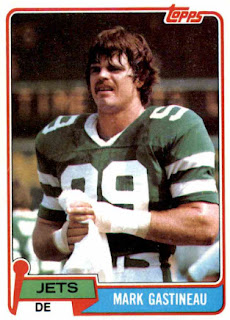 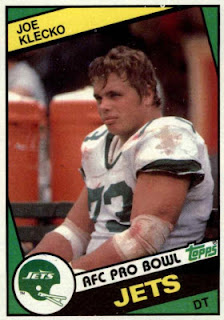 This one is too close to call.
Posted by John Turney at 5:04 AM