Kevin Mawae is in the Hall of Fame because he was very good for a very long time. However, it caught our eye that Rich Ciminini focused on the time Mawae snapped with his left hand when he had broken his right hand. 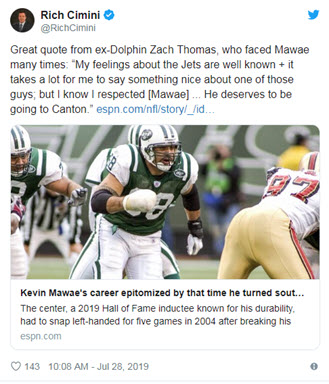 And kudos to Mawae, well done. But we'd like to mention that former Rams center Doug Smith did the same thing in 1983. Smith played fourteen seasons in the NFL and was voted to six Pro Bowls.

He was quite an interesting player in that he took over the Rams center spot in 1982, his fifth season when Rich Saul retired and he held that position for a decade. But what is interesting in our view is that he was the kind of guy who was always filling in for someone his first four years and doing a great job as a fill-in. Often holding off starters for a long while.

As a rookie in 1978, he started once for Rick Saul and another for Dennis Harrah. In 1979 he started another game for Harrah before getting injured himself. In 1980 Harrah held out be reported in time for the opener, but Smith was filling in so ably that Harrah didn't get his starting sot back until Smith injured a knee in week eight.

In 1981 the Rams offensive line was a mess. It was plagued by poor play and injuries. Smith filled in for slumping guards and injured tackles, playing every position except center—his actual position.

In 1983, his second season as a starter, Smith broke his right hand and he did miss a pair of games he came back and snapped left-handed and did a good job. So, we give plenty of praise for Mawae, Doug Smith deserves some kudos as well. 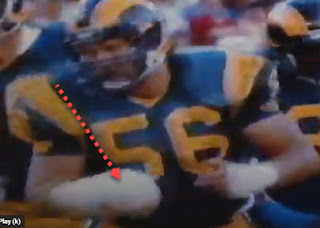 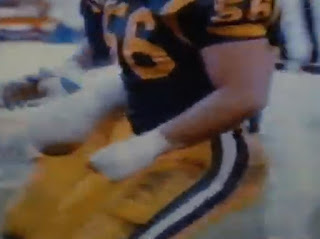