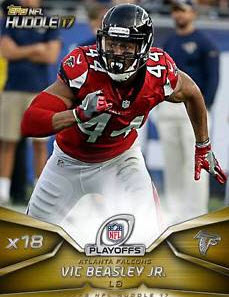 The NFL began team sacks, as an official statistic in 1963 and in 1982 they recognized individual sacks. Since 1982 there have been three NFL sack leaders (now awarded the Deacon Jones trophy) to reach the Super Bowl. 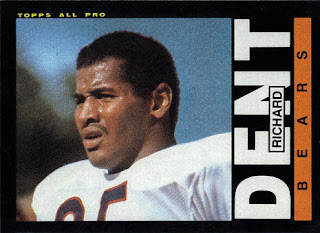 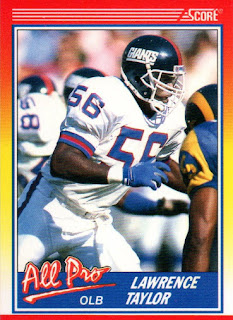 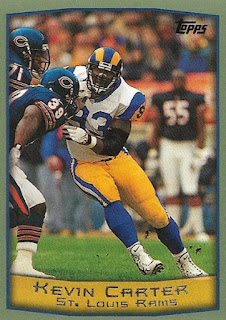 All of them were on the winning side of those Super Bowls. 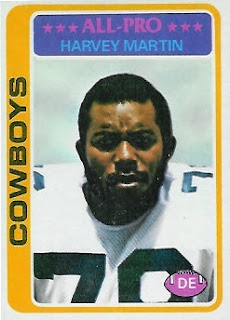 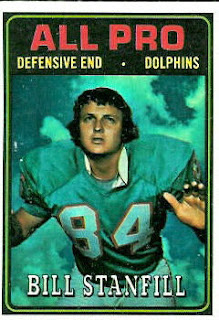 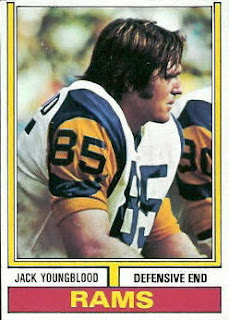 Two of those three on the winning side of the Super Bowls they were in that season.

And if you throw in the 1968 AFL leader (not overall leader) Gerry Philbin, who had 14½ sacks in 1968 it's six-for-seven, though it is an asterisk since Deacon Jones had more sacks in 1968, but in a different league. 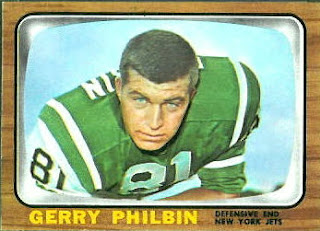 This season Vic Beasley of the Falcons won the Deacon Jones Trophy with 15.5 sacks. Will this year make it six-for-seven or seven-for-eight, whoever you count it?
Posted by John Turney at 11:27 AM