Somewhere the Old Man is Smiling 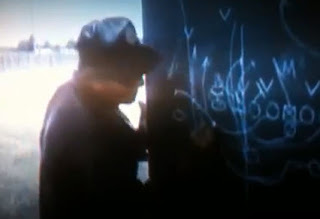 The "Lombardi Sweep" or power seep is run likely every year, maybe not by every team but it shows up once in a while. But when I see it I still enjoy it every time. In, I want to say 1994 or 1995 the Bears ran it on Monday  Night Football and Dan Dierdorf was exceptionally pleased. He said it was good for young people to see it because it was the kind of football we didn't get to see much anymore.

To back to present day:  Sunday the Seahawks ran it against the Jacksonville Jaguars.

The description is rather, well, nondescript:

All we know is that there was a running play that gained 13 years. But if you saw it, it has to put a smile on your face—if you are a football fan. 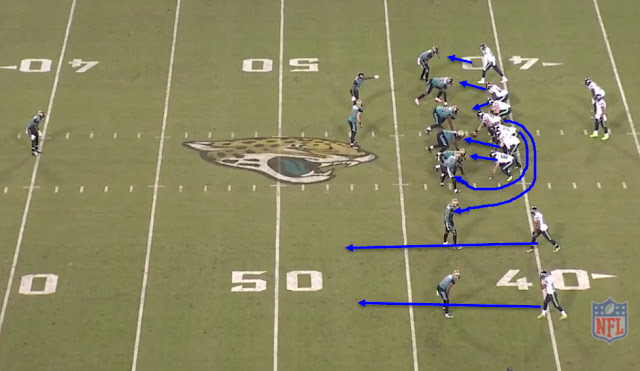 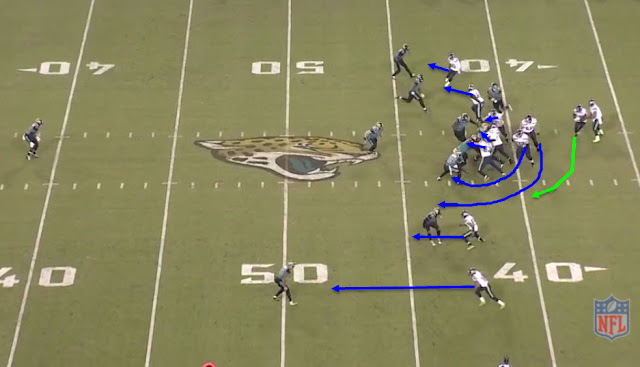 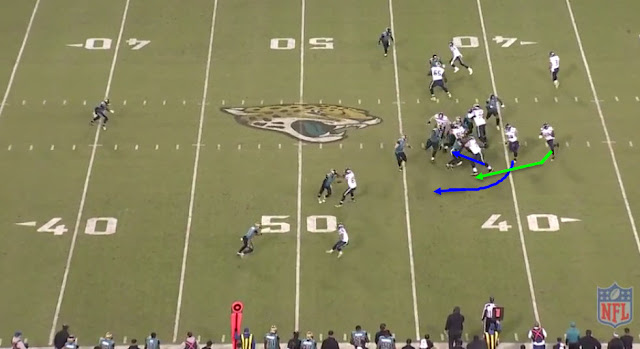 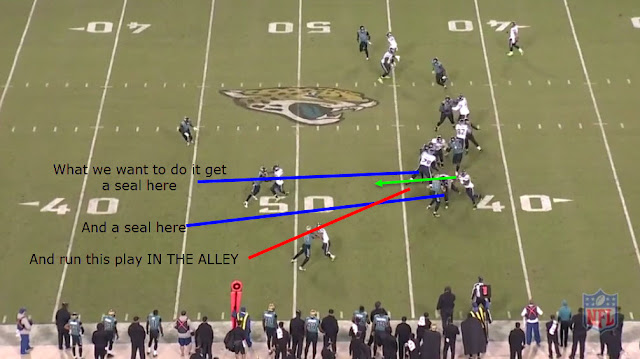 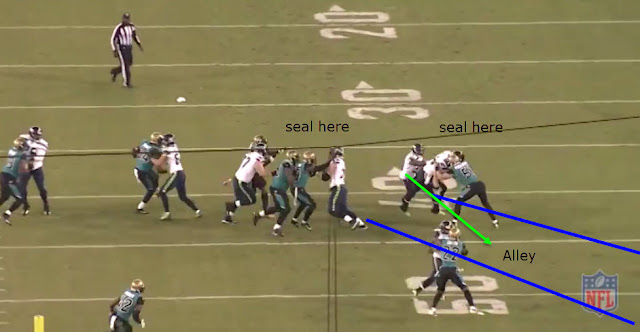 As you can see the two pullers were the left guard and the center. Back in the day it was almost always the guards who pulled. With Lombardi's Packers is was soon-to-be Hall of Famer Jerry Kramer and Fuzzy Thurston. The Seahawks used left guard Luke Joeckel and center Justin Britt. Both are former tackles but both can move very well. I am not sure why the Seahawks didn't use both guards, but there is no rule that says guards have to do the pulling. A center and a guard will do just fine.

So keep an eye out because it's a very pretty play to watch.