1960 Boston Patriots Uniform Anomaly—Some Unis had Names on Back, Some Didn't

In 1960 the AFL introduced the concept of putting the players' last names on the back of their jerseys as a way of making the game more fan friendly. Not only the fans could quickly identify players so could the media, both radio and television.

However, it took teams, apparently, some time to get it all done. The following are screenshots of a November game of the Patriots hosting the Dallas Texans and some of the Patriot players had a NOB and others didn't. We're not sure why but it is interesting. 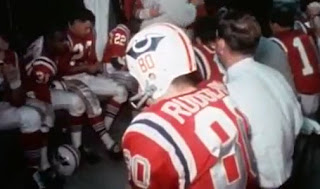 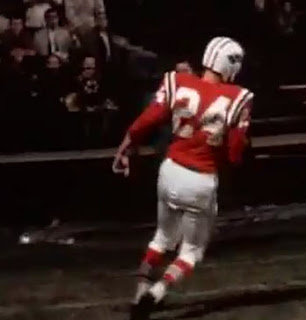 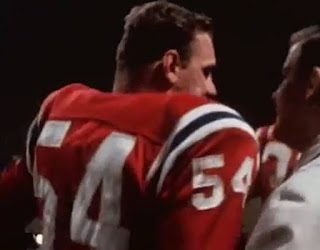 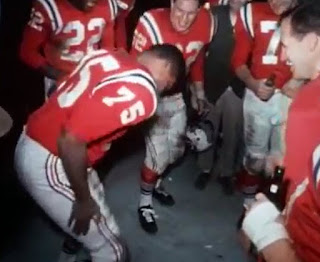 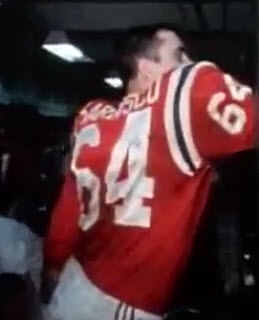 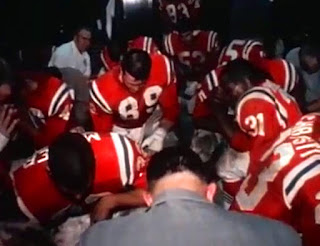