This past Sunday on May 26th former Packers Hall of Fame quarterback Bart Starr passed away at the age of 85. No player in Packers history- or even NFL history- was more respected than the former 17th round pick out of Alabama in 1956. “Bart Starr utilized everything God gave him,” said Packers teammate and fellow Hall of Famer, Ray Nitschke. “He rose to the challenge. His best games were in the big games.” Words that were so true, as Starr won 5 NFL Championships and the first two Super Bowls- being named MVP of both of those games. He was inducted into the Pro Football Hall of Fame in 1977.

Over the past few decades there have been five books published on Starr.
Bart Starr: a perspective on victory 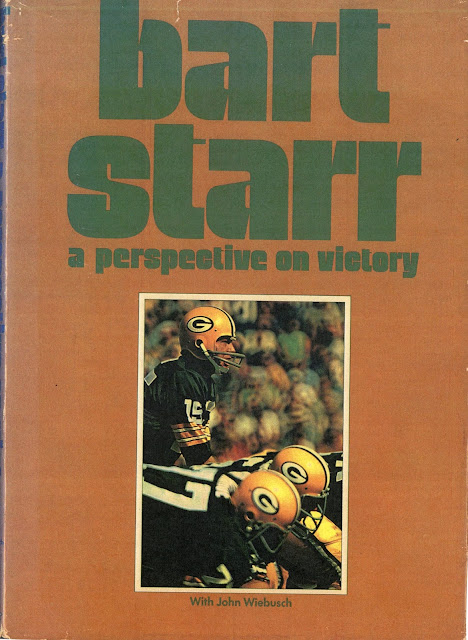 Released in 1972, Bart Starr: a perspective on victory, was published by the NFL and written by Starr with the help of John Wiebush, one of the brains for NFL Properties at the time. The 192-page volume reveled what it takes to be a winner in the NFL.
The book contains several sections including one, titled “the quarterback’s view”, where Starr goes over 20 games in his career, including all of the NFL Championship Games and Super Bowl I-II. Another section Starr reveals his All-Packers Team and All-Opponent Defense team. 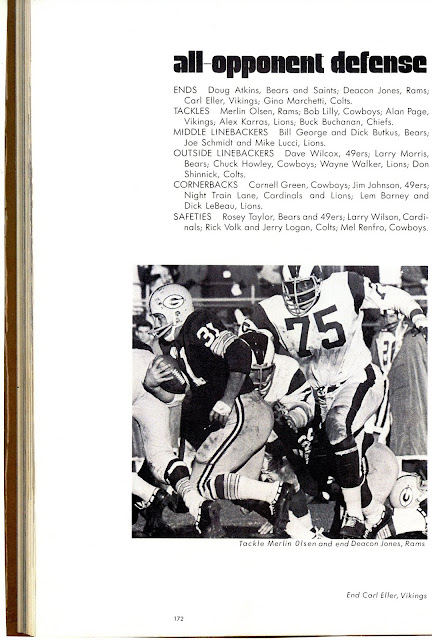 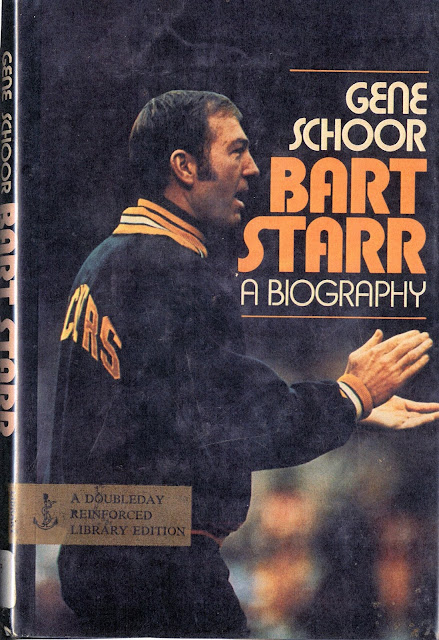 Published in 1977 by Doubleday, Bart Starr: A Biography, was written by Gene Schoor. Mainly written for young adults, the 211-page book covers his entire life and career.

My Life in Football: Starr 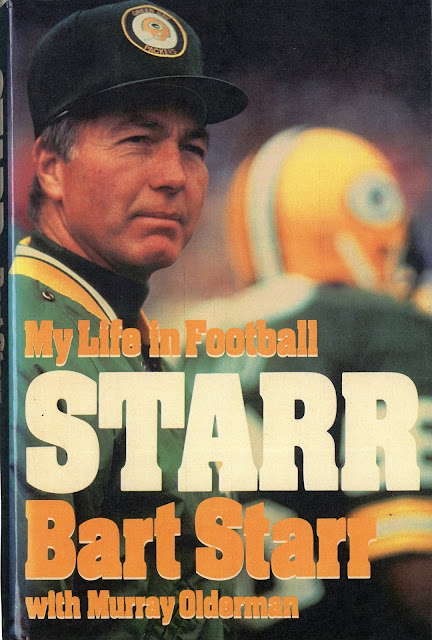 Published in 1987 by William Morrow and Company, My Life in Football: Starr, was written by Starr with former sportswriter Murray Olderman. Starr’s autobiography is well worth the read, covering his life (very briefly here) and his playing career (most of the book) Starr gives insight into his personality and drive. He also talks about his teammates (all of them), as well as Lombardi. 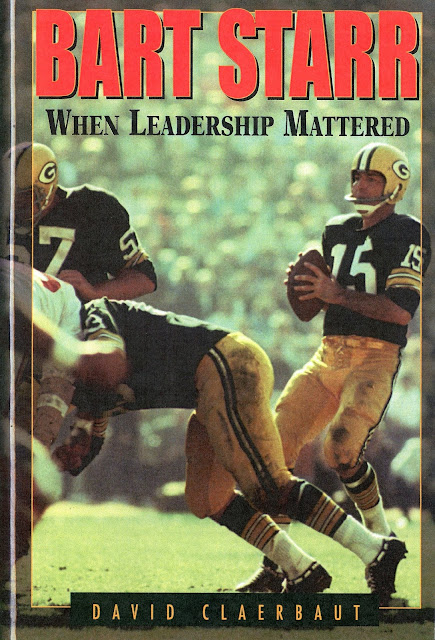 Published in 2004, Bart Starr: When Leadership Mattered, was released by Taylor Trade and written by author David Claerbaut. The 236-page volume has 25 chapters on Starr.

America’s Quarterback: Bart Starr and the Rise of the National Football League 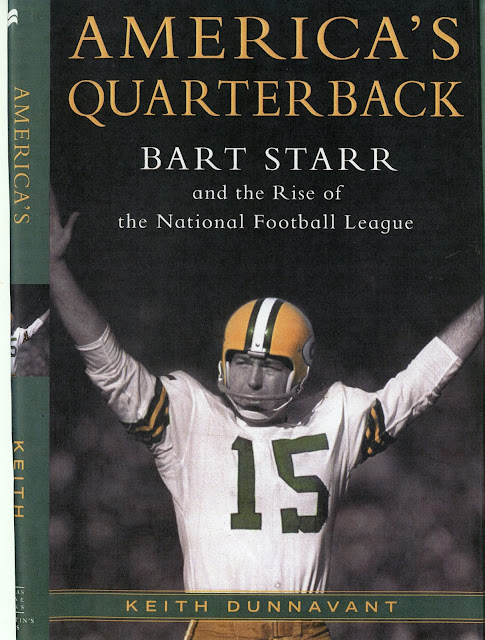 Published in 2011, America’s Quarterback: Bart Starr and the Rise of the National Football League, was released by Thomas Dunne Books and written by Keith Dunnavant. A journalist and author of Coach- about Bear Bryant- Dunnavant, writes a well-researched and easy to read biography on Starr. The 360-page volume includes 11 chapters on Starr’s life and career, showing the growth of the great quarterback through the rise of the NFL as the country’s number one sport.

All five books have information on Starr that can be helpful in learning about one of the NFL’s greatest quarterbacks. A perspective on victory is a quick read about Starr’s play on the field only, while his autobiography gives more details from Starr himself. Dunnavant’s book gives the reader a more in-depth look at the man.
Posted by cdw83 at 5:39 AM