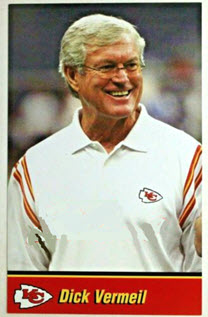 The NFL's first-ever special teams coach was Dick Vermeil. He was hired by George Allen in April of 1969 to handle those duties.

In late May, 1969, the Eagles hired Marv Levy, who coached the kicking game for the Eagles but little information was given at the time about Levy's specific role for the Eagles. So, Vermeil was first but it is likely both were the first to be special teams coaches for the 1969 season.

In 1970 Vermeil left to be an offensive assistant for UCLA and George Allen hired Levy to replace him. Vermeil came back to the Rams from 1971-73 and in 1973 he was again the special teams coach.

Vermiel recently gave us a list of his top special teams players during his time in the NFL which spanned from 1969-82 and then from 1997-05.

COACH
"Frank Gansz Sr. was the finest special teams coach ever and will be forever the best. The finest most complete package as a coach I ever worked with."

"Ask any player that was coached by Frank, and they will tell you the same thing. He is worth a whole chapter in any coaching book ever written. No one will ever match his performance." 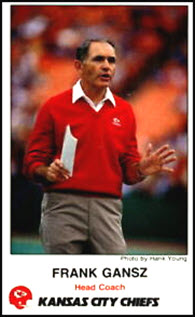 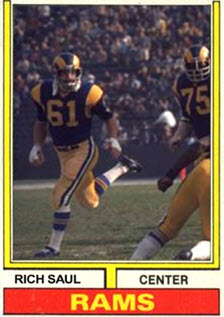 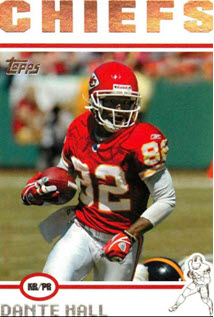 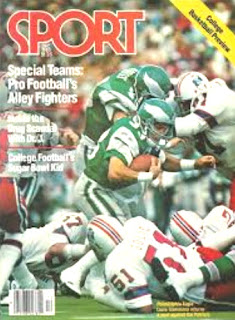 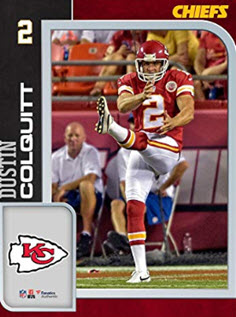 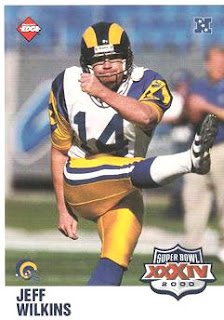