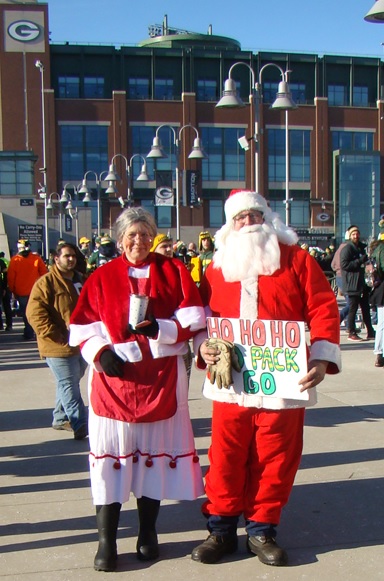 The Cleveland quarterback tossed three first-half interceptions, gifts which the Packers parlayed into three touchdowns on their way to 24-22 victory over the Browns.

Mayfield was activated off the reserve/COVID-19 list the day before the two clubs met. He took a private jet to Green Bay, touching down around 9 a.m., roughly six-and-a-half hours before game time.

Perhaps rusty, perhaps not, the first pick in the 2018 NFL draft definitely helped the Packers’ cause. He fired two interceptions in the first quarter and another in the second.

Darnell Savage came up with the first on a deep ball intended for Donovan Peoples-Jones. Chandon Sullivan snagged the second when Mayfield overthrew Jarvis Landry deep in Packers’ territory. Rasul Douglas pilfered the third when he jumped in front of a throw slated for Landry.

Green Bay converted each turnover into a touchdown. Rogers found Allen Lazard from 11 yards out, and twice connected with Davante Adams.

Capitalizing on those mistakes, the Packers led 21-12 at halftime.

Interceptions aside, Green Bay did little to slow the Browns in the opening two quarters. Not counting Mayfield’s kneel-down to end the half, Cleveland piled up 203 yards on 26 plays (7.8 average).

Color the Packers fortunate. It is not often they come up with three picks before halftime.

Call the Packers opportunistic. Saturday was the first time in team history – dating to 1921 – in which the Green and Gold produced three touchdowns as the result of interceptions in the first half of a regular-season game.

And Green Bay needed every one. Mason Crosby’s 32-yard field goal was all the scoring the club could muster after the break.

Fortunately, the defense rose up once more. Douglas grabbed his second pick on a third-down throw earmarked for Peoples-Jones with 43 seconds remaining. From there, Green Bay ran out the clock.

Saturday was the 30th time in the regular season under head coach Matt LaFleur that the Packers have had fewer turnovers (they had zero against the Browns) than their opponent. The team’s record in those games is 30-0.