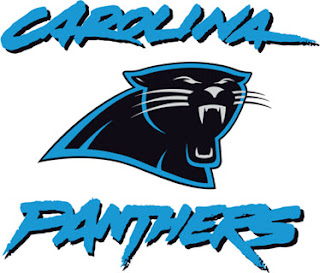 This year we are picking All-Time All-Rookie squads for each of the NFL franchises. This iteration is the Carolina Panthers: 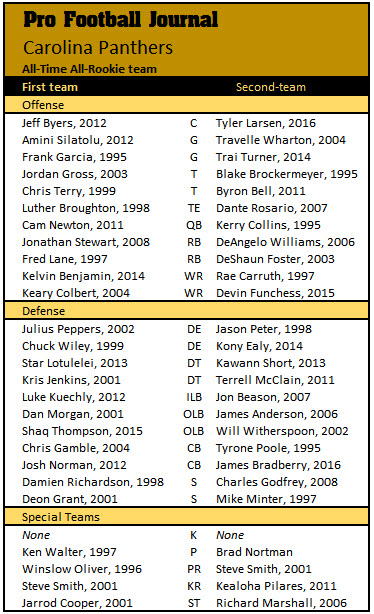 Kris Jenkins was solid as a rookie and the following season he was All-Pro. No rookie has ever held the kicking job for the Panthers, who began their NFL run in 1995.


Agree or disagree? Comment below.
Posted by John Turney at 3:17 PM