Years ago in Steve Sabol's office, we discussed titles for projects we were working on. The best example you ask? The best second place teams of all-time became "Missing Rings". Being a fan of Kipling, chose one of his famous quotes for the title of this story.

John Turney's interesting article on the Rams victory on Sunday inspired this—thanks, John. The criteria:  Team must return at least 2 interceptions for touchdowns, and record at least 4 sacks.

How many teams have accomplished this since 1960? Here is the list and a few notes on Charlie Stukes birthday (he is part of this story). 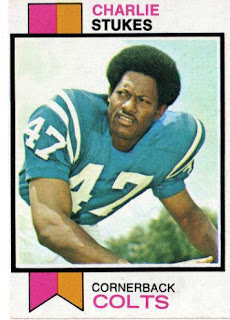 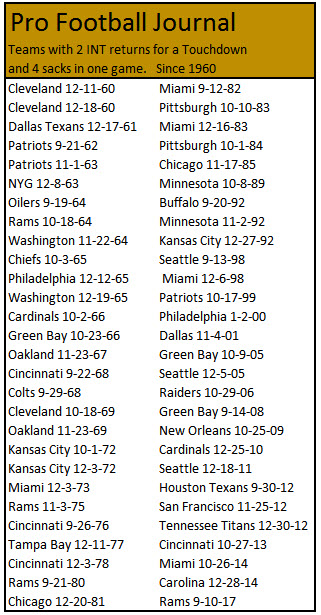 Should a team win when they have such a dominating defensive performance? Well, in 54 of the 56 times a team has achieved the criteria they have won. It was amazing that the Patriots in '99 and Dallas in '01 lost! Teams on the list averaged 37 points, and of course, some of the scores were downright blow-outs.

No doubt many of you either attended some of the games listed above or watched them. We have expansion teams on the list, Super Bowl champions on the list, legendary defensive teams on the list, and even a team that needed "too much ammunition" to win their first game in franchise history (Tampa Bay).

The Texans/Chiefs with 6 have the most, while the Dolphins are second with five and the Rams and Bengals are tied for third with 4. Some teams have never accomplished this defensive feat (Detroit stands out), and some just once. 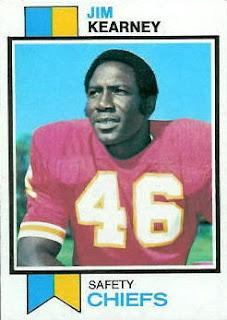 As for the teams victimized the most—Denver with 5 stands out, yet the Steelers with 6 lead in this dubious department. During the mid to late 1960s when Pittsburgh struggled each season they allowed four(6 overall). Cleveland in back to back games in 1960 begin our list, and the Jim Kearney led Chiefs in 1972 beat Denver both times to earn a place on the list. 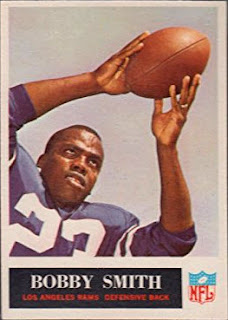 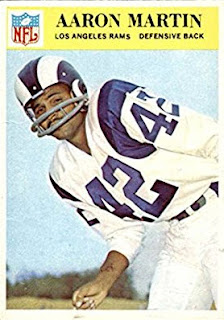 Since Turney's story detailed the Rams, let's close out the story with the first time they did this. On October 18th, 1964 on a sunny afternoon in the Coliseum against the arch rival 49ers. The Rams led by half-time and as the game progressed each interception return gobbled up the turf as Los Angeles returned the pilfered passes 318 yards. Twice in the 4th quarter, Mira & Brodie threw towards the left sideline in Ram territory—Bobby Smith & Aaron Martin returned those thefts 97 and 71 yards for scores. The pass rush garnered 4 sacks; three by fourth-year pro David Jones as he began to dominate the pass pocket and become the "Deacon". 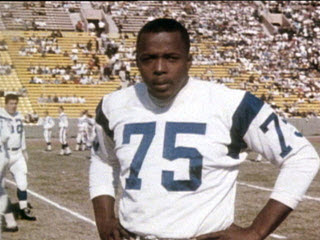