History: Steelers vs Bears in Chicago 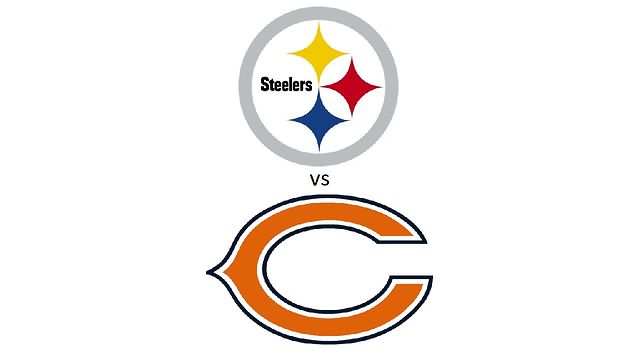 Not one of the more heated or intense rivalry in the NFL, but for week 3 in 2017 we have the Pittsburgh Steelers visiting the Chicago Bears for just the 13th time. To say the Bears own this series in the Windy City is an understatement. They’ve only lost to the Steelers once at home- owning a 11-1 mark.

November 5, 1995
Solider Field
Chicago, Illinois
On November 5th the Steelers (4-4 record), traveled to Chicago to face the Bears (6-2 record) at Soldier Field. The temperature was only 37 degrees as 61,838 fans took their seats.

Steelers quarterback Neil O’Donnell and Bears quarterback Erik Kramer dueled it out on a cold and breezy day. O’Donnell set a Steelers team record for completions with 34- breaking the old mark held by Joe Gilliam of 31 in 1974 against the Broncos- while attempting 52 passes for 341 yards and 2 touchdowns.

Then the two squads traded scores:

The Bears won the toss in overtime but only gained one yard on three plays. The Steelers took over at their own thirty-one yard line. O’Donnell needed only one drive. He completed four straight passes for 43 yards to put the Steelers in field goal position. On second down from the Bears, six-yard line Norm Johnson converted a 24-yard field goal to give the Steelers a 37-34 hard fought win.

Still the only Steelers win in the city of Chicago.