Early 1960s Packers Stocking Caps Had Numerals On Them


A nice touch—In addition to nice sideline jackets, which were blue, by the way, the early 1960s packers had watch caps/stocking caps that had their uniform numbers on a patch stitched to the cap.

Here are a couple of examples: 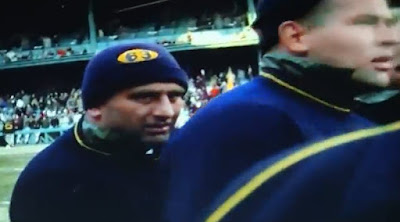 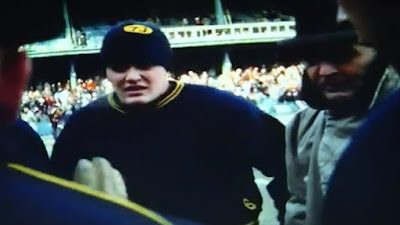 Well done, Packers, well done. In addition to being the dominant NFL team in the 1960s your uniform game was top notch. Proof you can look good while also being focused on winning.
Posted by John Turney at 1:09 PM