At Pro Football Journal we are trying to pick the best individual seasons in the history of each franchise, which we will continue today with the Patriots. By "Career-year" we mean the best performances at each position, with the following rule: Only one season per player per position. For example, here, we cannot pick Tom Brady's’s two seasons and use both QB slots. 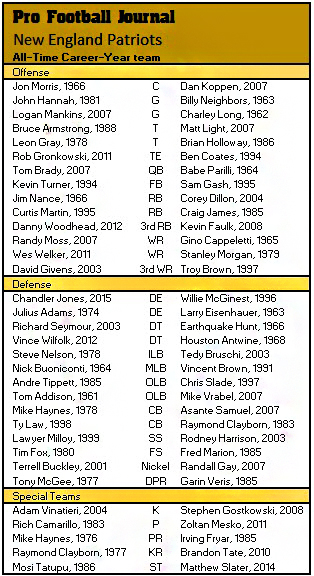 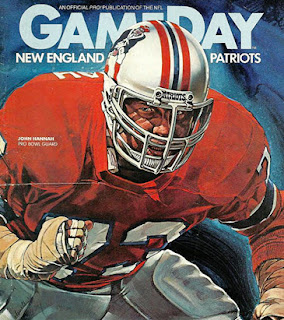 The Second-team line is Dan Koppen, 2007, at center, Billy Neighbors, 1963, and Charley Long, 1962 the guards and Matt Light, 2007 and Brian Holloway, 1986 are the tackles. Neighbors and Long earned All-AFL honors and Light and Holloway were honored, too.

Tight end is a really strong position, it was really hard leaving Russ Francis the teams, but he is relegated to honorable mention for his 1978 season. Marv Cook, 1991, also gets an HM. Rob Gronkowski, 2011, and Ben Coates, 1994, are the First- and Second team choices, though Gronk has had other great years, Coates, too. 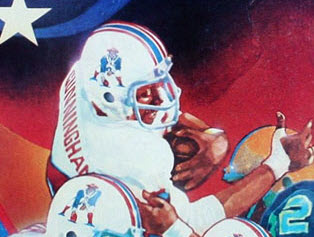 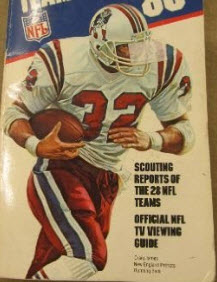 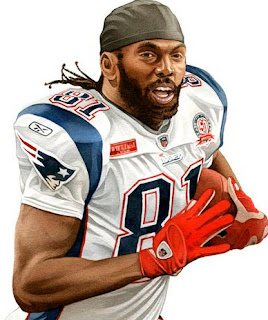 The 3rd down running back for a career would be Kevin Faulk, but this is for a single season and Danny Woodhead's year beat him out. The 3rd wide receiver was David Givens, 2003 for the First-team and Second-team is Troy Brown, 1997.

Tom Brady's top season is still 2007, but the loss in the Super Bowl does taint it slightly, but not enough to pick other years it. Babe Parilli gets the Second-team nod for his 1964 season. Steve  accounted for 30 TDs rushing and passing in 1976 and Drew Bledsoe's 1996 and Tony Eason's 1984 all get honorable mention status. 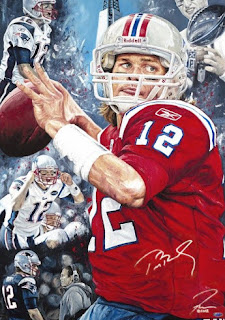 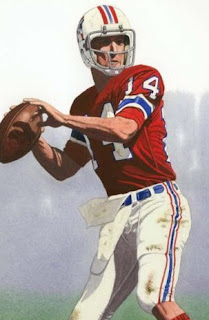 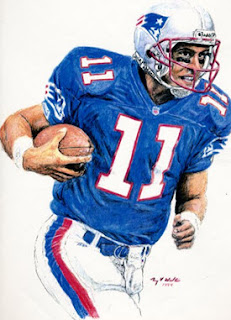 We put Richard Seymour at defensive tackle, it was his best position, even though often he was listed as a defensive end, since he played a tight 5-technique when the Patriots played the 3-4. When they were in the 4-3 he was a 3-technique or defensive tackle. In 2003 he was All-Pro had 57 tackles, 8 sacks, deflected 10 passes. His backup is Jim "Earthquake" Hunt in 1966 when he led with 9 sacks and was an AFL All-Star and a Second-team All-AFL choice. 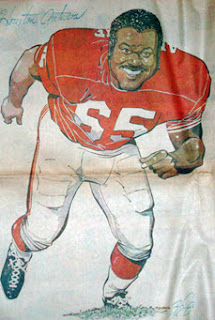 The other First-team tackle is Vince Wilfolk in 2012 when he was a consensus All-Pro and made 48 tackles, deflected 6 passes had 3 sacks and recovered 4 fumbles. Backing him up is Houston Antwine, 1968, when he had a career-high 7½ sacks and First-team All-AFL and AFL All-Star. 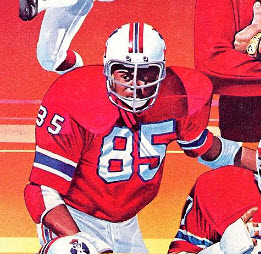 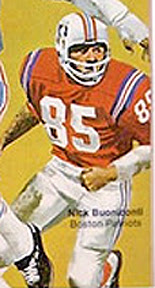 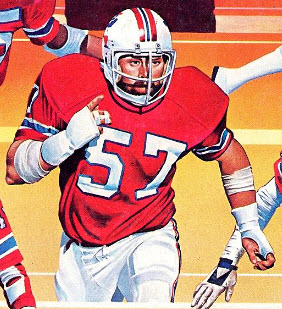 Andre Tippett, 1985 and consensus All-AFL choice Tom Addison, 1961, are the First-team outside linebacker. Tippett was the NEA Defensive Player of the Year and 16.5 sacks. The Second-team choices are Chris Slade, 1997, and Mike Vrabel, 2007. 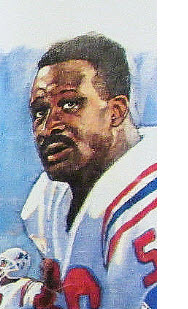 Cornerback was extremely deep. So much so that Darrelle Revis, 2014, Aqib Talib, 2013and Devin McCourty, 2010 were honorable mentions. 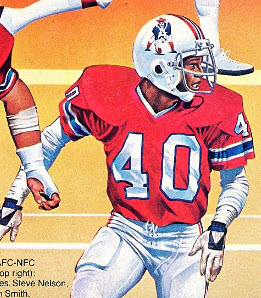 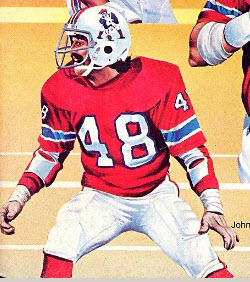 The designated pass rusher on the First-team is Tony McGee, 1977 (12 sacks, though a couple other years would also ) Garin Veris, 1985.  Honorable mentions are Mark Anderson in 2011 and Jabaal Sheard's 2015.

The Patriots have been blessed with lots of excellent special kickers, punters, returners and coverage men. 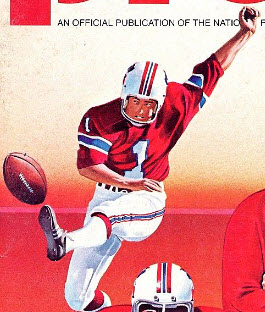 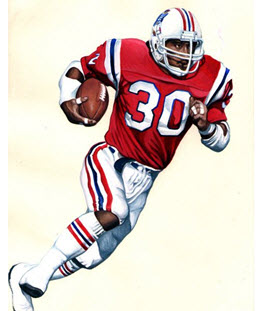 Agree? Disagree? Let us know in below.
Posted by John Turney at 5:20 PM