A quick note: John Turney's column on the 1966 Dolphins is a must read for those folks who treasure reading about the evolution of defenses.

For today, Happy birthday to Charley Bednarik! During the 1949 season, Bednarik took over the center position and demonstrated why he was so highly thought of coming out of Penn. He joined a veteran and talented offensive line led by Al Wistert to continue to open holes for Steve Van Buren. 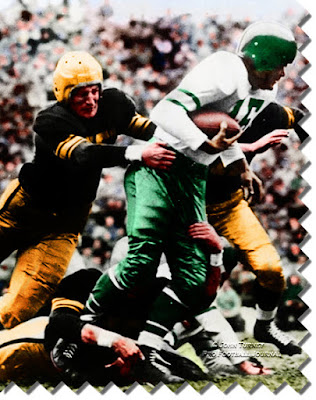 Mr. Van Buren begins our story today as the following criteria is explained. How many runners have gained 1,000 yards rushing on a minimum of  200 carries, and averaged at least 5 yards per carry against a single opponent?

Many runners have averaged 5.0 on 100 carries against an opponent, but this fraternity is much, MUCH smaller with the above criteria. Entering the 1951 season Van Buren has carried the ball 240 times for 1,205 yards against Washington. The nagging injuries curtailed his final season, and as such (though he begins our story today) he falls short as he gained 1,289 yards on 265 carries (4.9 avg).

Though he does not make our list that in no way does that diminish his Hall of Fame career. Ok, that said, who is on the list? We begin with an undersized fullback known as the "Jet". Joe Perry was quick, explosive, and had excellent balance and toughness. During his long career, he earns his spot in our fraternity as he gained 1,602 yards on 303 carries against the Lions, and 1,667 yards on 333 carries against the Packers. 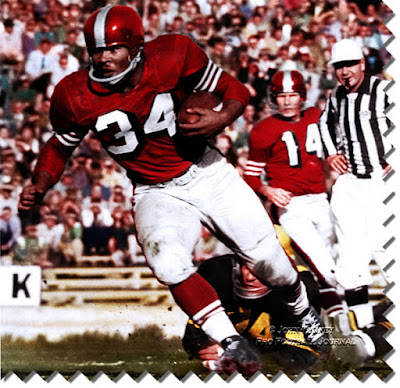 He retired as the top ground gainer in league history. Perry in the early 60's is still "lugging the leather" and in 1962 the Colts play a Cleveland team led by Jim Brown. Film study and highlight film show a rare running back, and that Brown is the BEST EVER. His consistency against teams in his division shows that even though the focus was on attempting to try and stop him he still got his yards. Go to Pro Football Reference.com  and look up his splits against the six teams in his division; he had thunderous production against them all. 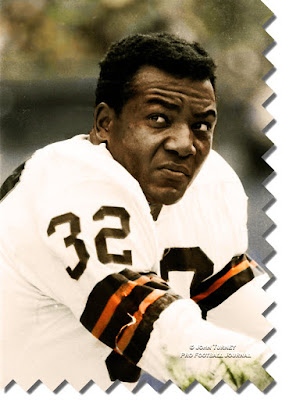 The NFL changed the field in 1972 and no one utilized this rule change better than the physically talented O.J. Simpson. The reduced hash marks allowed him to sweep both sides and against the Patriots he gained 1,514 yards on 280 carries.The league had seen many running backs from 1933 through the end of Simpson's career, and only three men are in the fraternity so far. 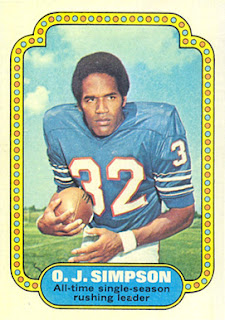 Barry Sanders had a unique running style, and he dominated three teams in his division. The Bears, Packers, and Vikings all are shredded; and Sanders had over 350 carries against each of them. 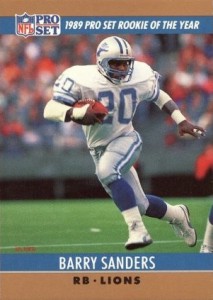 Much has been written about the Ravens defense during the 2000 season, and they were by far the best that year. Jamal Lewis was the focal point of the offense, and against the Browns & Bengals he joins the list. 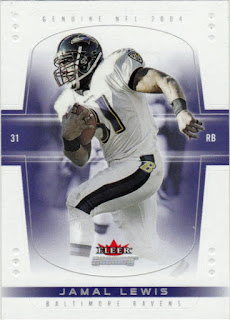 Someday the voters for the Hall of Fame will debate the qualifications for Fred Taylor. His performance against the Colts speaks volumes as he gained 1,251 yards on 246 carries. 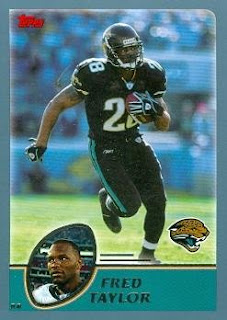 Tiki Barber sure had his moments for NYG and against their hated rival the Eagles he carried 305 times for 1,559 yards. 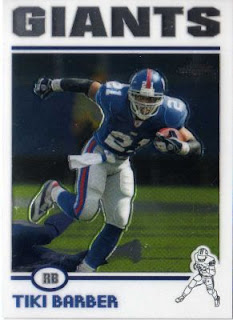 Three men left of the ten on our list, and all three are players in this decade. Frank Gore demonstrated he could pound the ball between the tackles, and during the course of his career against some excellent Seahawk defenses he gained 1,421 yards on 277 carries. 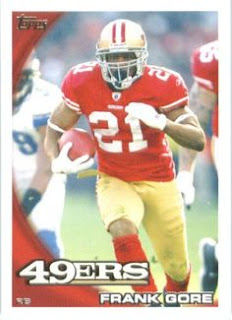 Chris Johnson's blinding speed caused many a headache for pursuing defenders and none more so than the Houston Texans as Chris gained 1,116 yards on 220 carries. 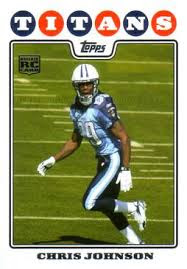 Finally, in the twilight of his career, Adrian Peterson—like Joe Perry and Barry Sanders before him drove through the Packers and Lions defenses to make the list. 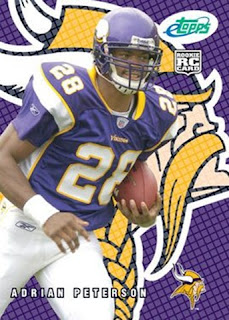 There you have it:  Ten terrific runners with thunderous production.

Oh, the story cannot end without a quick discussion of who did not make the list? Robert Smith was a vital part of the Viking attack, and he retired with 199 carries for 1,088 yards against the Lions, and the man joining him, though he may eventually get there, is LeSean McCoy who needs just one more carry against the Giants. He has gained 1,036 yards, yet he many never get the chance due to scheduling.
Posted by TJ Troup at 6:14 AM