Patriots Reveal New Uniforms for the Third Time Since 1993

In 2016 the Patriots revealed their 'Color Rush' uniforms to be used on special occasions. Today they made them permanent and also revealed a white jersey to go with them and made the whole kit their primary uniforms. It was the third "reveal" since 1993. 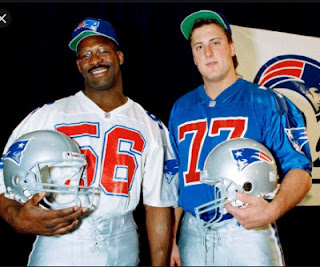 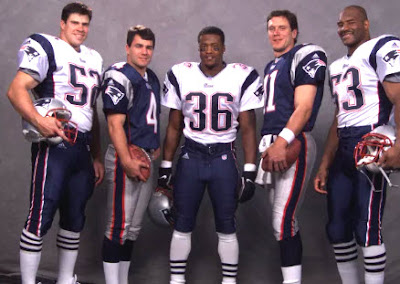 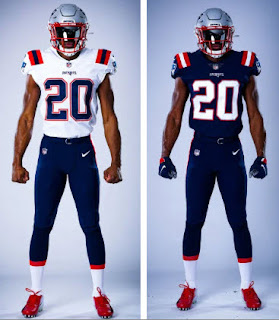